MP of Mavoko,surrendered to the police after being linked to the burning of the Syokimau AP Camp. 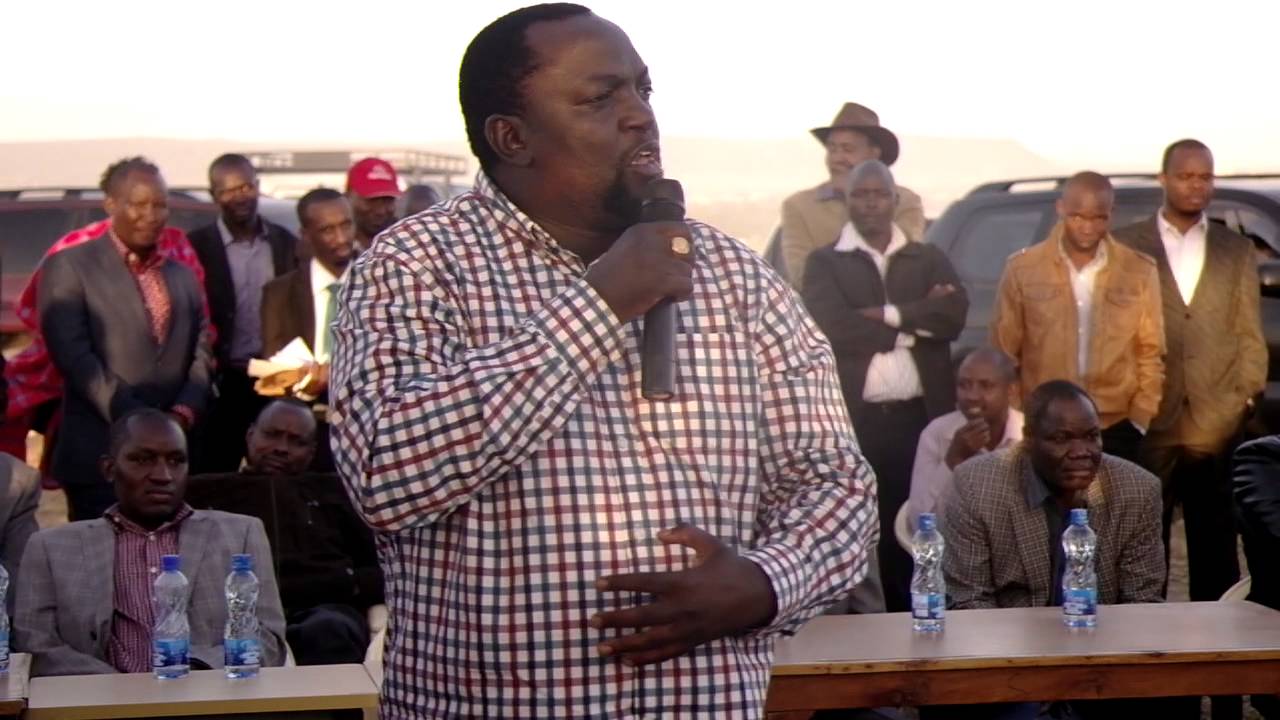 Patrick Makau who is reported to have been on the run because he wasn’t at home and his phones were not going through,surrendered himself at the Directorate of Criminal Investigation (DCI) headquarters on Monday morning.

The container was torched by angry boda boda riders in protest against the recent extra-judicial murder of the late lawyer Willie Kimani,his client and the taxi driver who were brutally murdered by suspected policemen from the camp.

The MP reported to the DCI at 8am and was charged at Milimani Law Courts for incitement, assault and destruction of property,later on in the morning but was transferred to Machakos County where the offence was committed.

Inspector General of Police,Joseph Boinnet says that Makau has caused destruction of evidence that would have helped to find out more on the case of the slain lawyer and the two others.

A sneak peak into Diamond and Ne-yo’s collabo (VIDEO)

How lucky?! Man who won 80Mill from Betway wins another 800k

What’s in a name?