50 cent is often called homophobic due to his constant jibe at Empire for filming gay scenes and driving the gay agenda. But recently tables turned as he found himself on the other side of the curtain when former girlfriend Vivica Fox implied that 5O Cent was gay. “First of all, you know the pot called the kettle black is all I’m saying,” Fox responded. 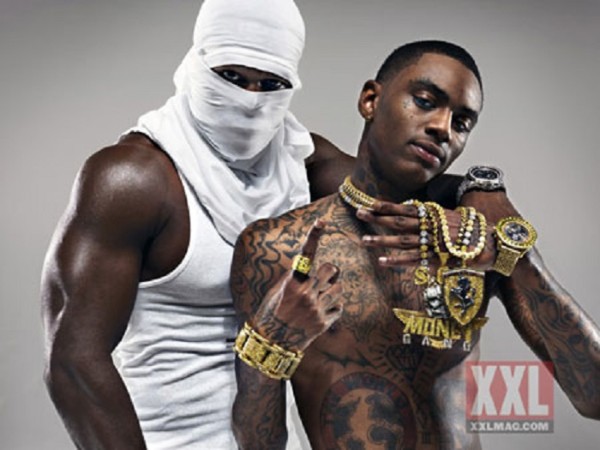 The topic came up when Watch What Happens Live host Andy Cohen read a question from a viewer about former comments that 50 Cent made about Empire going downhill because of all the gay storylines. That’s when Vivica made an interesting comment that perhaps 50 Cent protested the “gay stuff” on Empire for an entirely different reason.

It was a 2010 cover photo of XXL, as reported by XXL, that caused Vivica to tell Andy that the image of 50 Cent and Soulja Boy gave her pause and caused her gay radar to perk up. 50 Cent has since hit back with a mirage of responses from twitter posts to Instagram

Guess Who The New Empire Guest Stars Are!