Stampede kills more than 700 at Hajj pilgrimage near Mecca.More than 700 feared dead.Hajj is one of the most celebrated events on the Islamic calendar.Hundreds of others were injured, officials say. 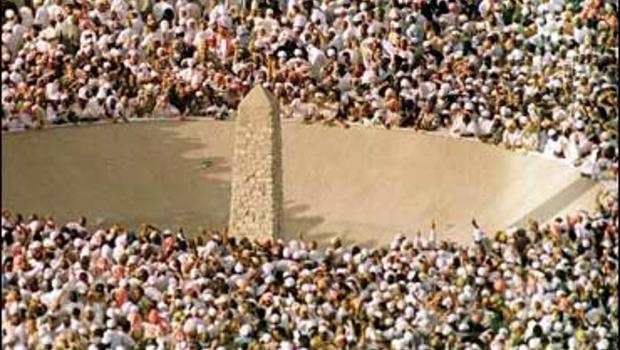 The stampede occurred Thursday morning during the ritual known as “stoning the devil” in the tent city of Mina, about 2 miles from Mecca, Islam’s holiest city.

Hundreds have been killed in past years during the same ceremony, and it comes only 13 days after a crane collapse killed more than 100 people at another major Islamic holy site, the Grand Mosque in Mecca.

‘I speak pregnancy into your life!’ tweet that’s got tweeps’ ribs cracking