Arsenal fans are usually an animated lot when it comes to being linked with star players in the transfer window even though they know how much of a cheapskate they have in Arsene Wenger.

And with news that Leicester City’s Riyad Mahrez could be joining the North London club well their only hope is that this is not going to be another Vardy fiasco. 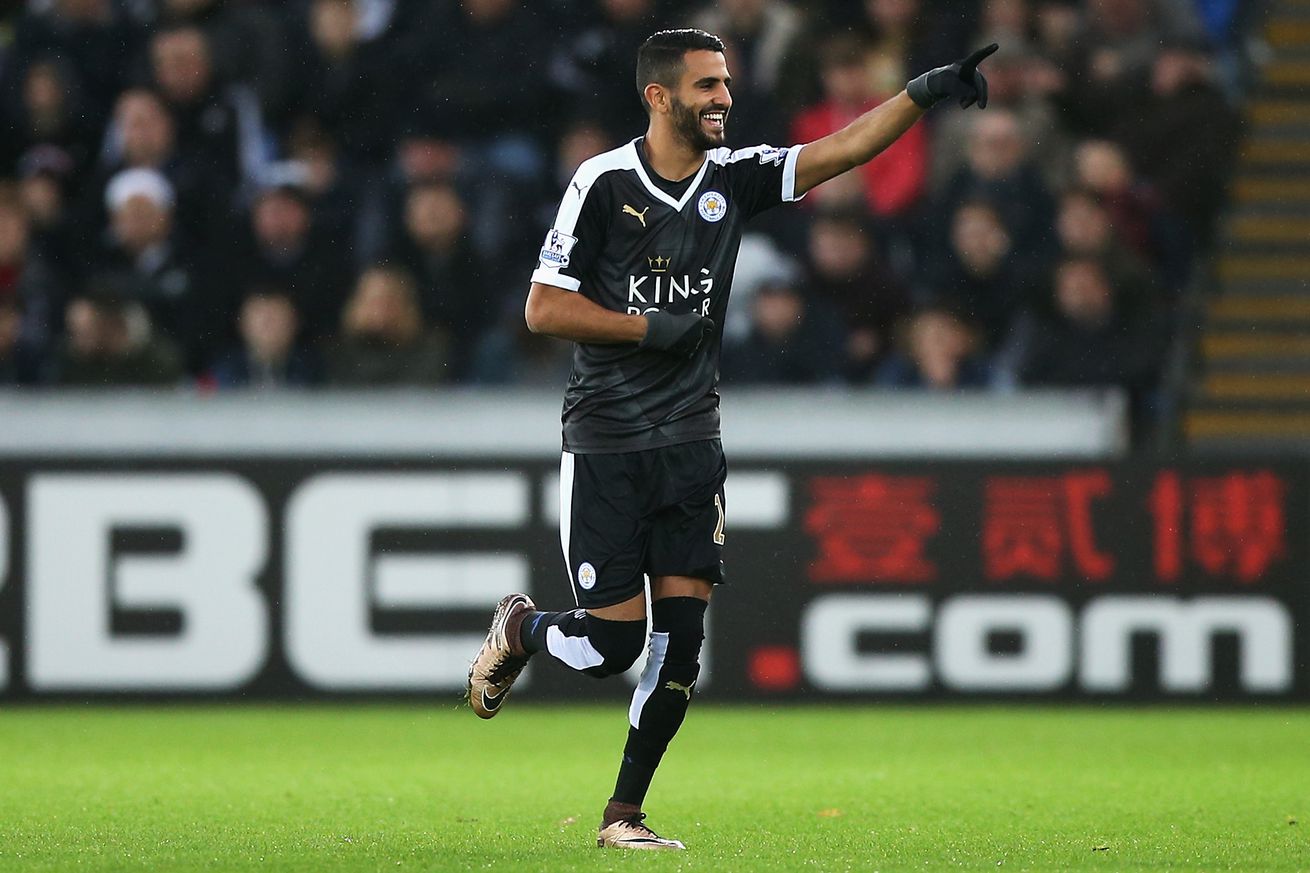 French website Eurosport claims that Wenger would like to have the midfielder at the Emirates next season with the club set to make an offer worth £42million.

It states that his agent,Kamel Bengougam,met Wenger last night at the Stade Bollaert-Delelis where Arsenal drew 1-1 with Lens in a pre-season friendly. 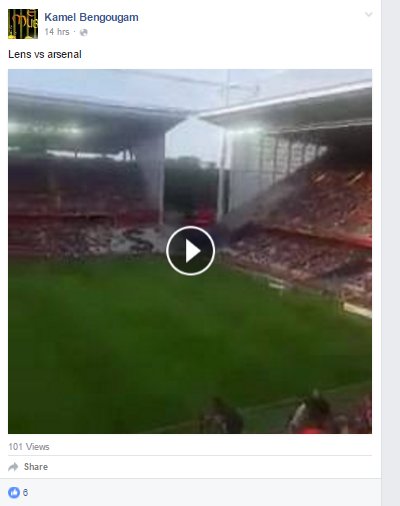 The speculation comes days after Claudio Ranieri insisted that the club would be able to keep hold of the playmaker despite reports linking him with a move away from the King Power Stadium.

“It is over,the market is closed here.Mahrez wants to stay.”