Today the media community and Kenyans at whole woke up to very sad news. Popular KTN’s swahili news anchor Ahmed Darwesh was reportedly found dead at his home quietly on his sofa yesterday after suffering from Diabetes for some time. 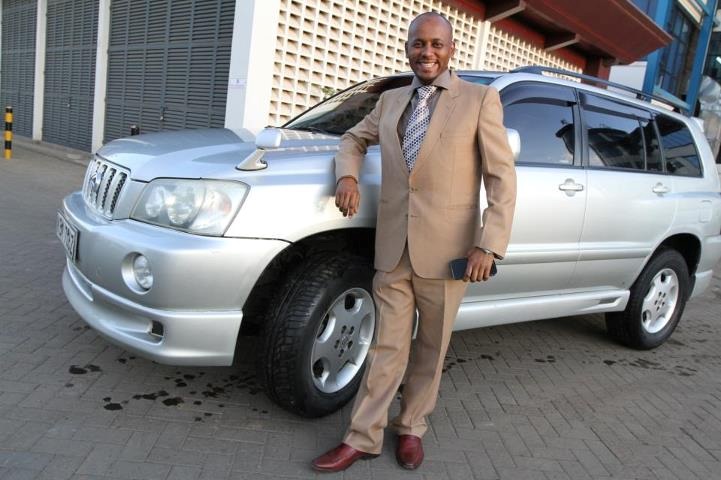 The media fraternity has eulogized him as a kind, gentle and dependable man who was a natural on the screens.

I mourn a gentle soul and an incredibly kind human Ahmed Dharwesh. A truly good person; a cameras natural and a newsroom dependable. RIP.

R.I.P #AhmedDharwesh the only time that I met you at KTN, you treated me with so much respect, I was humbled by your humility. Rest Baba

10 Signs He Likes You

Redsan Remixes All Eyes On Me

In football money is king! Here is a list of the most expensive teams...