Does it all make sense to you?

Now this is just simply ironic.

The reason behind his unexpected idea makes aaa loooooot of sense.

“Phones are just computers and our students should be allowed to own them in school to assist in their learning and research if the government wants to digitize learning and education in the country,” Sossion said.

“Let us not continue imprisoning them while dreaming of revolutionizing ICT in the country. Innovations in the IT are done by youth and the country should move in that direction,” he added.

But why strip the students of all these pleasures during third term and allow this?

I was in high school last year and for sure I know the pinch guys are feeling in school.

No wonder all the unrest.

As they consider the phones in school,consider lifting all the bans in third term.

“Kenyans should not be misled that cheating is being aided by parent visit to schools in third term or phones or even phones while it is common knowledge that people at the Examination Council are behind leakages,” Sossion said. “Learners are being held back from breaking new grounds by being denied to utilize technology and it should be given priority so that the country can move fast,” he added. 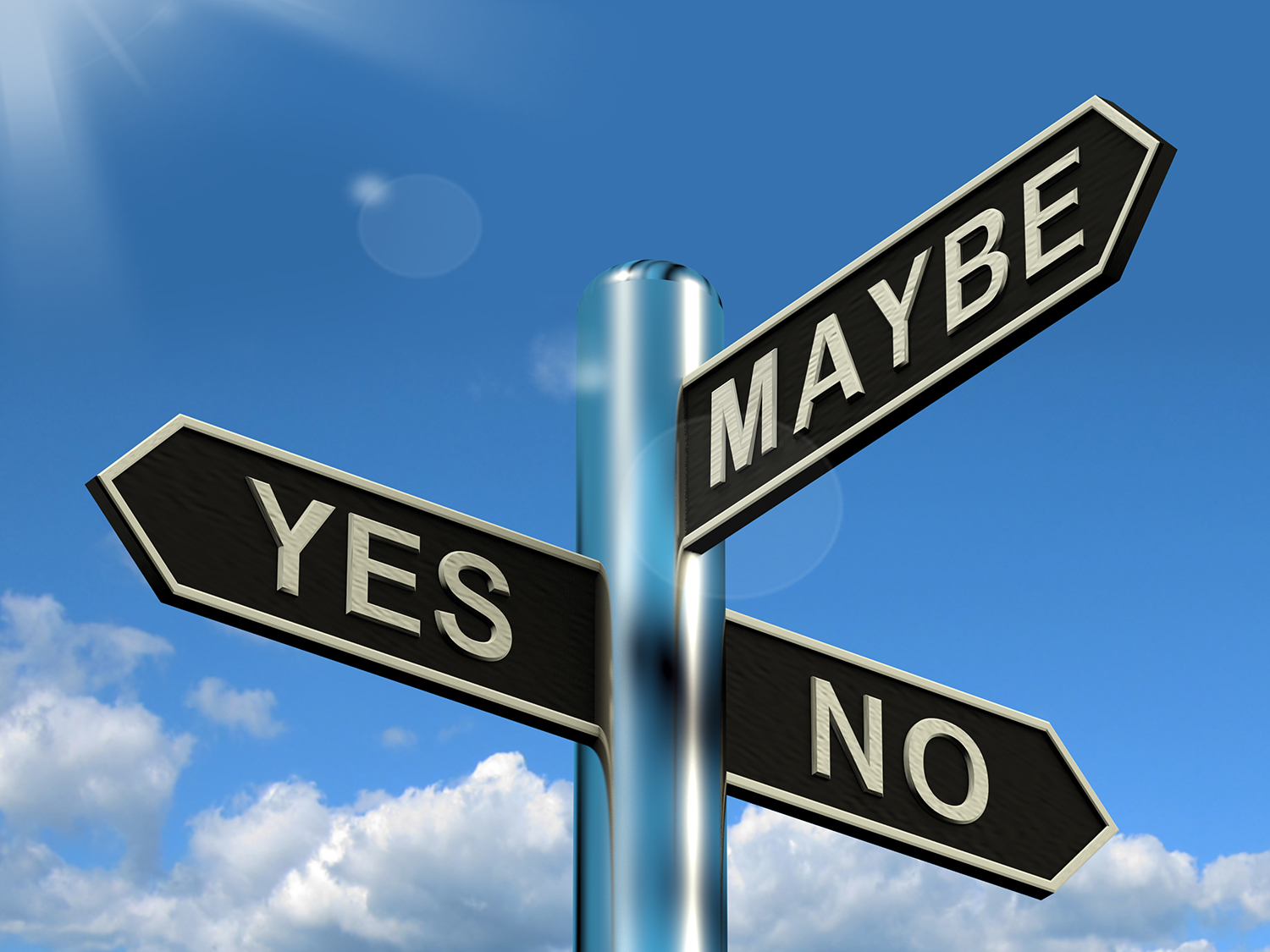 Do you agree or naaaah?

CELEBRITIES WHO WERE CLAIMED BY HIV/AIDS

Project X Party should be CANCELLED