Bahati clearly wants to make 2016 his biggest year yet. He made history by being the first gospel artist to feature on Coke Studio, and he has released a number of songs too. He just released the video to his fourth single this year yesterday. The song titled Maria features Jokate Mwegelo, the beautiful model and actress who is said to be dating Ali Kiba. 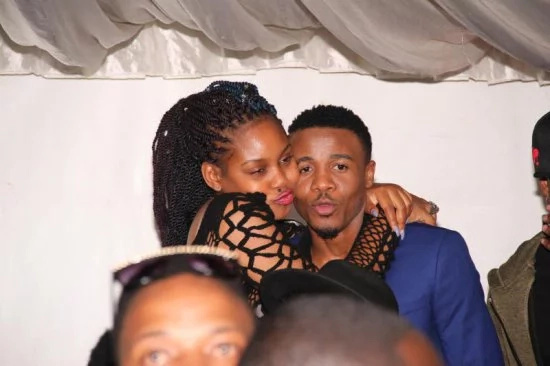 The story line of the video is sweet and narrates the story of how Bahati’s childhood friend has changed and has been changed by the world.

The video of the song is great and features good acting and quality production, nothing much can be said about the song though-it lacks originality and as usual Bahati has his usual boring monotone. Check out the video below

Eddy Kenzo claims that the MAMAs were rigged

Nu Musiq Video: Kanye West and the old white guy – Only One