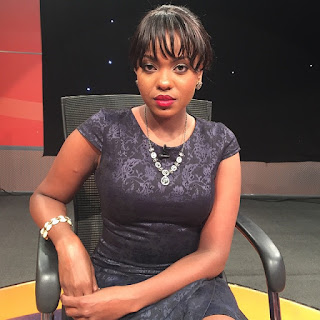 Earlier in 2014 Citizen Screen Siren Ann Kiguta was engaged with one Steve Ngunyi who is a marketing and advertising guru. The two were in a strong relationship that had seen them perform a traditional wedding and were preparing for a church wedding which was scheduled to take place on February 2014.
According to rumors on social media, the two divorced after Ann met Steve with another woman but according to her speculations during a recent interview with Citizen Digital, Ann Kiguta revealed she was in an abusive relationship where her husband battled her every now and then even in front of their daughter and it was then she decided enough is enough and left him.
Well Ann Kiguta is yet to move on with another man unlike Steve who has moved on and has already married. His where about is currently a mystery as he has not been in the lime light for a long time. 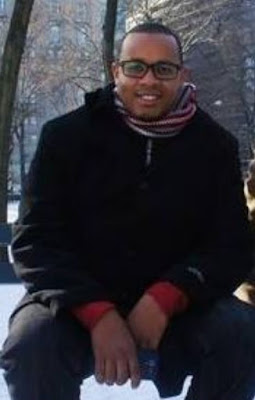 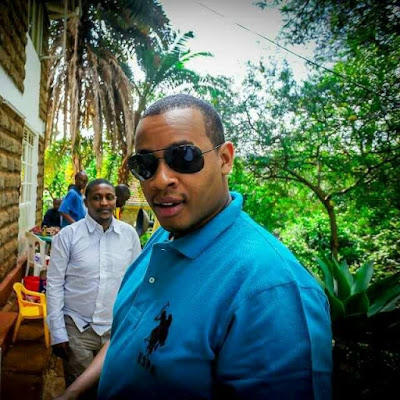 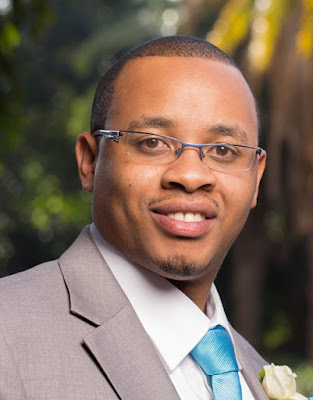 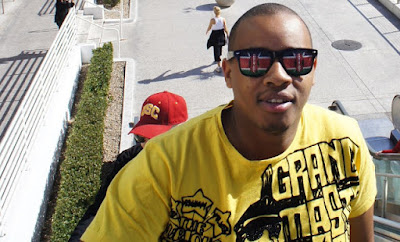