After being crowned in December 2015 as Miss World Kenya, Roshanara Ebrahim was recently dethroned
Just last week the former beauty claimed that she learnt of the news on social media. She states that she had not agreed on any settlement with Ashleys as per the termination of her contract. Ebrahim had threatened to sue Ashleys with a letter demanding an apology from Mungai being sent to Ashley’s by her lawyer. 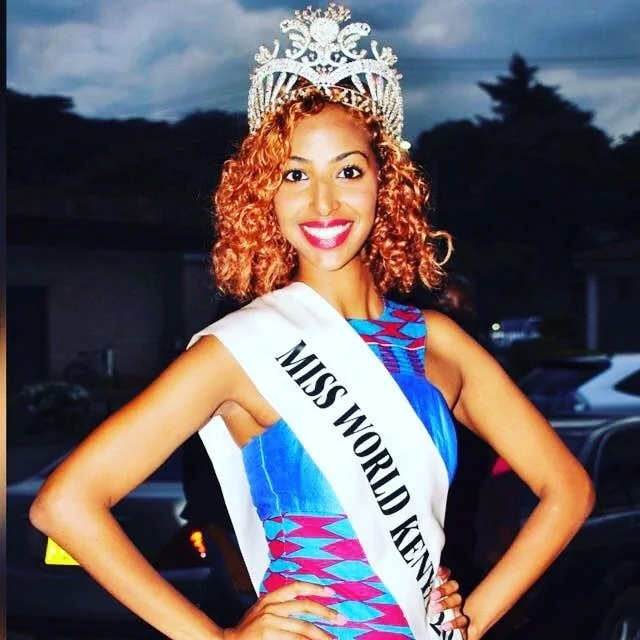 A week later, the Ashleys CEO has told Roshanara to go to court if she may, that the franchise had enough evidence to back their tragic decision of taking away her title.

Well well, the drama that has unfolded has revealed some rather interesting information. It turns our that Miss Kenya earns a salary of Ksh, 30,000. That is rather shocking, most people assume that will the elegance and extravagance beauty queens portray they would be earning much more.

Her title has been assumed by the first runners up and Miss World Kiambu county, Evelyne Njambi – a 23-year-old interior design student at  Maseno University.

Kansiime arrested with 2kgs of cocaine?: Get the truth here

Tinga Tinga Tales – The Musical is back!