Bahati was shooting a music video 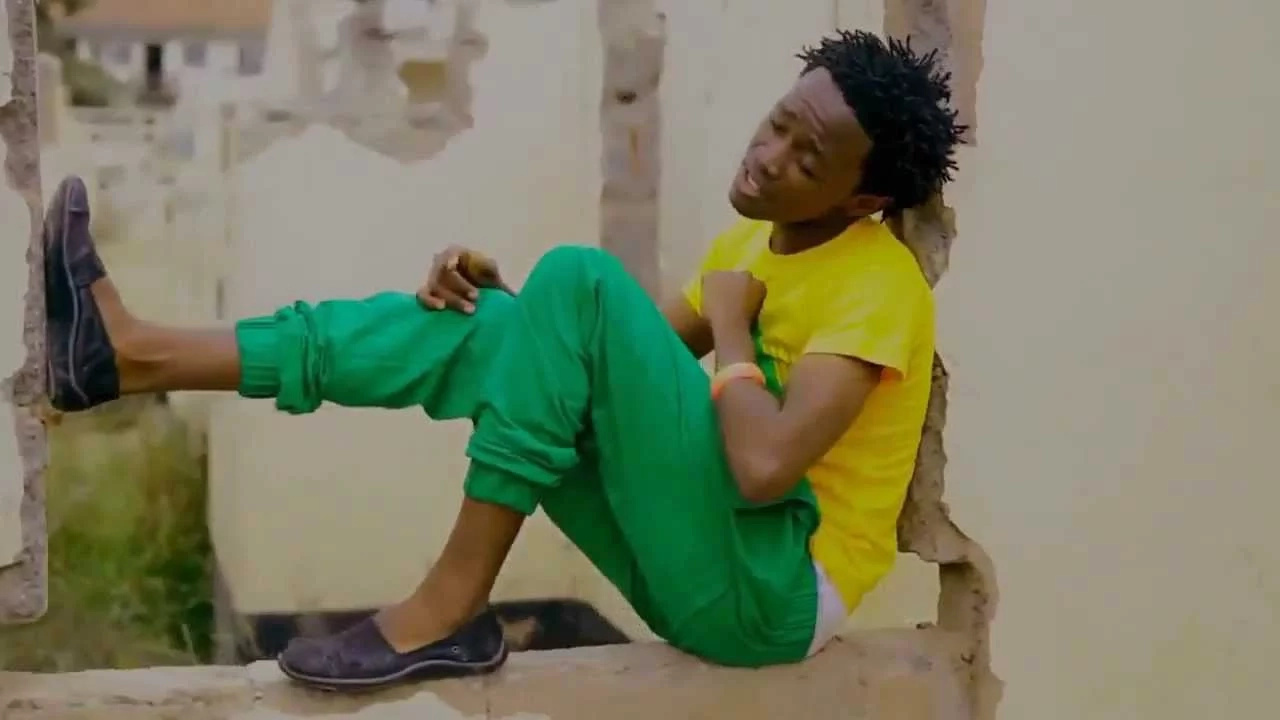 The musician was on set when he was attacked by some goons and in the process lost his shoes and phone. A video camera was also destroyed during the incident.

According to a witness who was at the scene, a group of residents approached the musician implying that he has never used his wealth to help the community while he’s used the slum while advocating his story.

Immediate Steps To Take After Your Facebook Has Been Hacked