Kenya has played host to celebrated and important global personalities this year and now reports claim  US Presidential hopeful Ben Carson is scheduled to visit Kenya later this month.

“My ancestors are from the Kenya, Tanzania region… I’ve had all of that traced back,” he said in an interview on the Hugh Hewitt radio show on Dec 7.

Carson first claimed his East African ancestry—specifically his roots in Turkana, a semi-nomadic pastoralist community—after critics accused him of not understanding slavery when he called the president’s healthcare law, the Affordable Health Care Act, “the worst thing since slavery.” Defending his comment, Carson said in July that his family had experienced slavery. Two of his ancestors, a brother and a sister, had been sold to different slave owners. “The pain and the heartache associated with that era… There is nothing that compares to it,’ he said at the time. 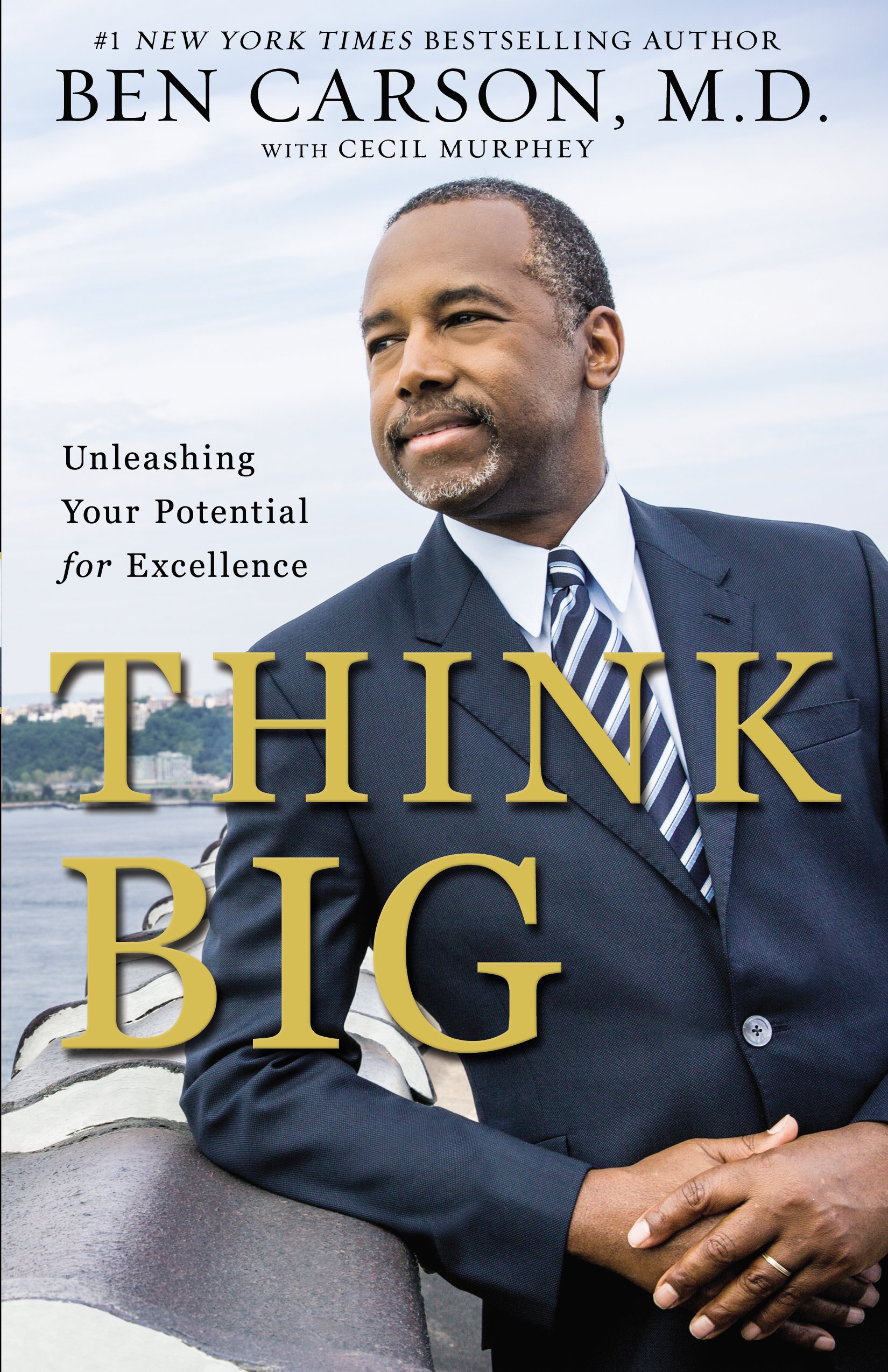 Benjamin Solomon “Ben” Carson, Sr. is a retired American neurosurgeon who is a candidate for the Republican nomination for President of the United States in the 2016 election. Born in Detroit, Michigan and a graduate of Yale University and the University of Michigan Medical School, Carson has authored numerous books on his medical career and political stances including best seller Think Big, and was the subject of a television drama film in 2009. 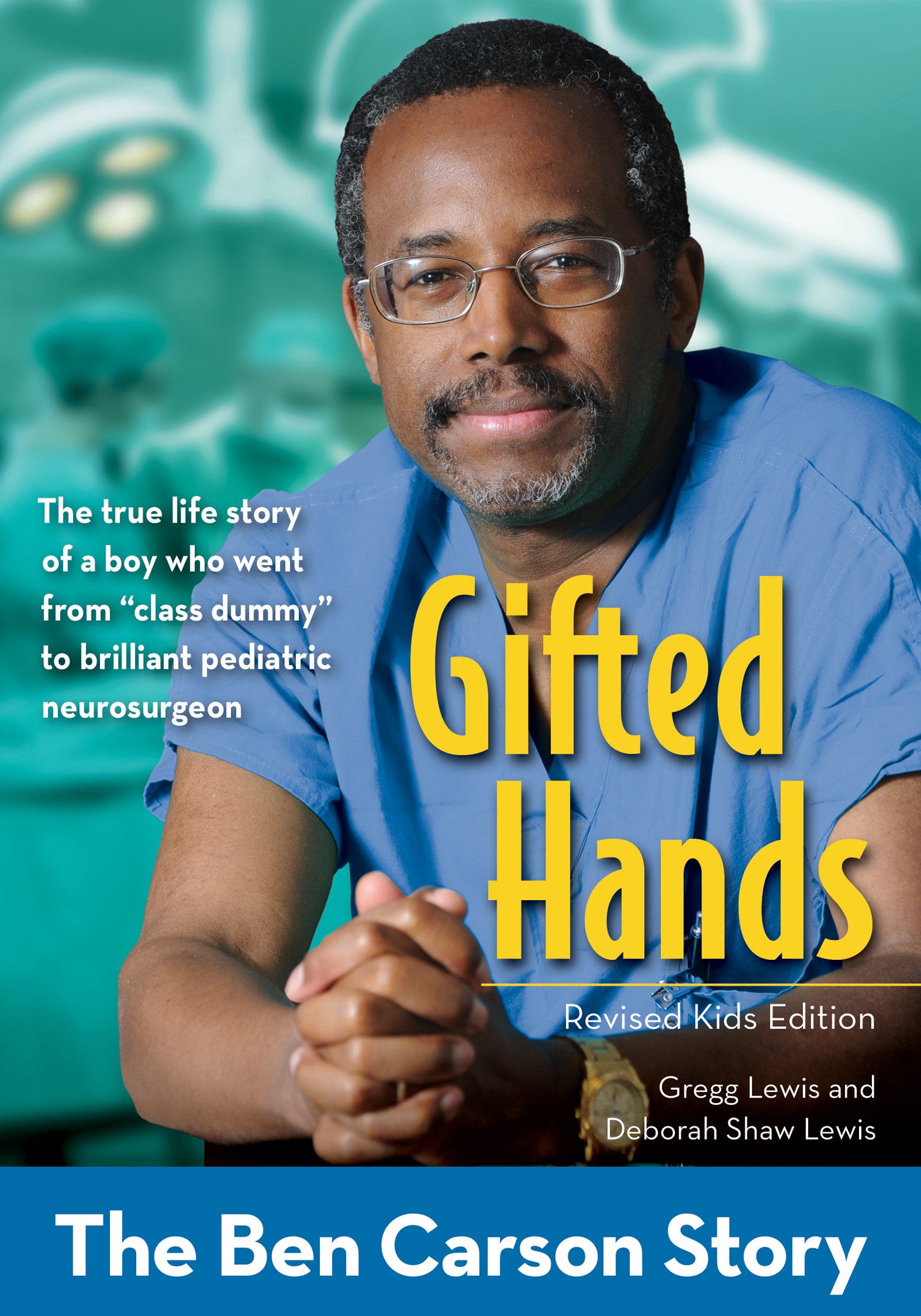 This is Ess partners with Vivo for fashion line (PICS)

Rihanna and Jay-Z sued for bailing out on Nigerian Concert