It was a star-studded show that saw Beyonce dominate the night bagging four awards in all the categories she had been nominated in.

Her surprise appearance at the start of the show stunned the crowd as she teamed up with Kendrick Lamar to give a fantastic performance of her song Freedom. 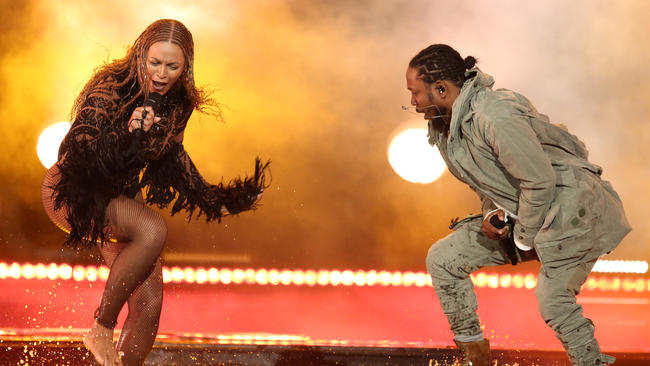 There were also a series of tributes to the late Prince who had a couple of music medleys done in his honor by Jennifer Hudson,Janelle Monae,The Roots,Sheila E and Stevie Wonder.

Here’s a complete list of the BET Awards 2016 winners:

Video of the Year – Beyonce, Formation

Sportswoman of the Year – Serena Williams

Sportsman of the Year – Stephen Curry