Rihanna denies a “rivalry” with Beyonce in her new Vogue cover story.

Rumors of a competition between the two most recently heated up in February, when Beyoncé did a surprise release of her new song “Formation” just days after Rihanna finally dropped her Anti album. But in Rihanna’s mind, there’s no connection between the two events. 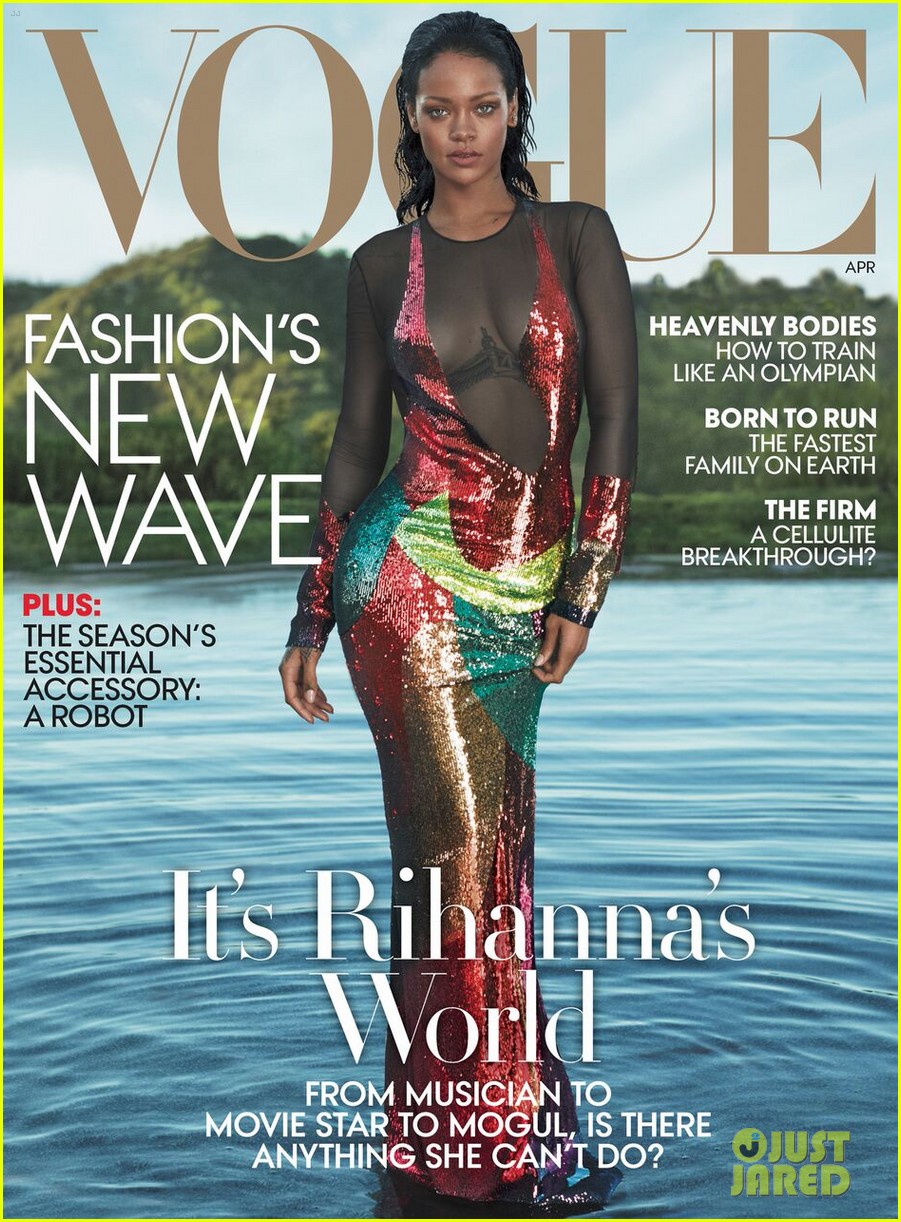 she says of being pitted against Beyoncé.

“And that’s just not what I wake up to. Because I can only do me. And nobody else is going to be able to do that.” Nick Cannon To Mariah: Get Off My Back!