The lack of diversity in this year’s Academy Awards nominations has ignited much scorn from the cinematic community. All of the actors nominated in the four major categories are white, and when you consider that stars of Concussion, Straight Outta Compton, and Creed were roundly lauded because of their work over the past 12 months, this oversight now just seems unacceptable. Rather than simply voicing their disdain and still attending the ceremony, Spike Lee and Jada Pinkett Smith have confirmed that they won’t be present because of this issue. 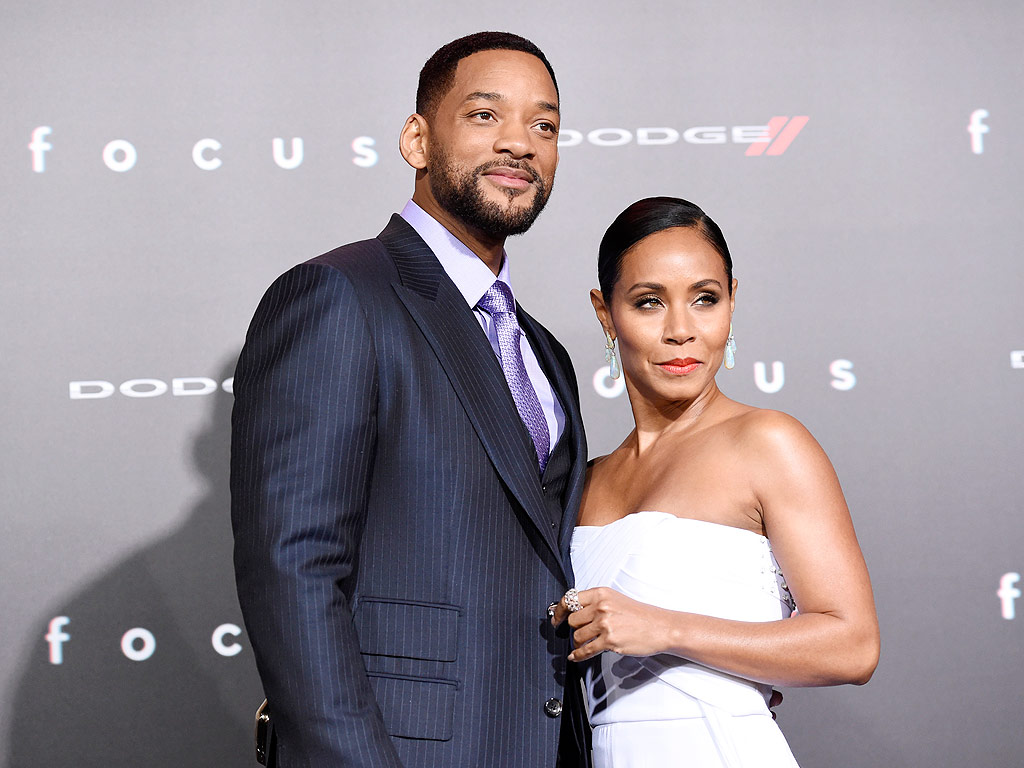 Spike Lee took to his Instagram page on Monday to list his reasons for not attending the ceremony, criticizing the movie industry for the fact that all of the acting, and all but one of the best director and writing nominees are white. You can check out Spike Lee’s impassioned rant in all of its glory below:

#OscarsSoWhite… Again. I Would Like To Thank President Cheryl Boone Isaacs And The Board Of Governors Of The Academy Of Motion Pictures Arts And Sciences For Awarding Me an Honorary Oscar This Past November. I Am Most Appreciative. However My Wife, Mrs. Tonya Lewis Lee And I Will Not Be Attending The Oscar Ceremony This Coming February. We Cannot Support It And Mean No Disrespect To My Friends, Host Chris Rock and Producer Reggie Hudlin, President Isaacs And The Academy. But, How Is It Possible For The 2nd Consecutive Year All 20 Contenders Under The Actor Category Are White? And Let's Not Even Get Into The Other Branches. 40 White Actors In 2 Years And No Flava At All. We Can't Act?! WTF!! It's No Coincidence I'm Writing This As We Celebrate The 30th Anniversary Of Dr. Martin Luther King Jr's Birthday. Dr. King Said "There Comes A Time When One Must Take A Position That Is Neither Safe, Nor Politic, Nor Popular But He Must Take It Because Conscience Tells Him It's Right". For Too Many Years When The Oscars Nominations Are Revealed, My Office Phone Rings Off The Hook With The Media Asking Me My Opinion About The Lack Of African-Americans And This Year Was No Different. For Once, (Maybe) I Would Like The Media To Ask All The White Nominees And Studio Heads How They Feel About Another All White Ballot. If Someone Has Addressed This And I Missed It Then I Stand Mistaken. As I See It, The Academy Awards Is Not Where The "Real" Battle Is. It's In The Executive Office Of The Hollywood Studios And TV And Cable Networks. This Is Where The Gate Keepers Decide What Gets Made And What Gets Jettisoned To "Turnaround" Or Scrap Heap. This Is What's Important. The Gate Keepers. Those With "The Green Light" Vote. As The Great Actor Leslie Odom Jr. Sings And Dances In The Game Changing Broadway Musical HAMILTON, "I WANNA BE IN THE ROOM WHERE IT HAPPENS". People, The Truth Is We Ain't In Those Rooms And Until Minorities Are, The Oscar Nominees Will Remain Lilly White. (Cont'd)

Spike Lee isn’t the only person to confirm that they won’t be attending the Oscars ceremony next month, which will take place at the Dolby Theatre in Los Angeles. Jada Pinkett Smith, whose own husband, Will Smith, was overlooked for a Best Actor Oscar nomination despite his work in Concussion, soon took to her own Facebook page to insist that she won’t be attending too. In fact, she won’t even be watching at home.

In her Facebook video, Jada Pinkett Smith also tried to explain her own reaction to the Oscars snub, insisting that “begging for acknowledgment or even asking diminishes dignity and diminishes power and we are a dignified people and we are powerful, let’s not forget it.”

Gone but never forgotten; Artistes Kenya has lost over the years