The 34th edition of the Blackrock rugby tournament is going down this Saturday at Saintz.More than 24 teams are expected to take part after showing interest with the main draw which is happening today at St.Mary’s.

Arnold Mwita of the mean maroons was named the MVP. He was our cover star on the July 2016 issue alongside rugby 7s star Sammy Oliech. There is gonna be amazing entertainment going down thanks to yours truly The Insyder, it’s gonna be lit for sure! 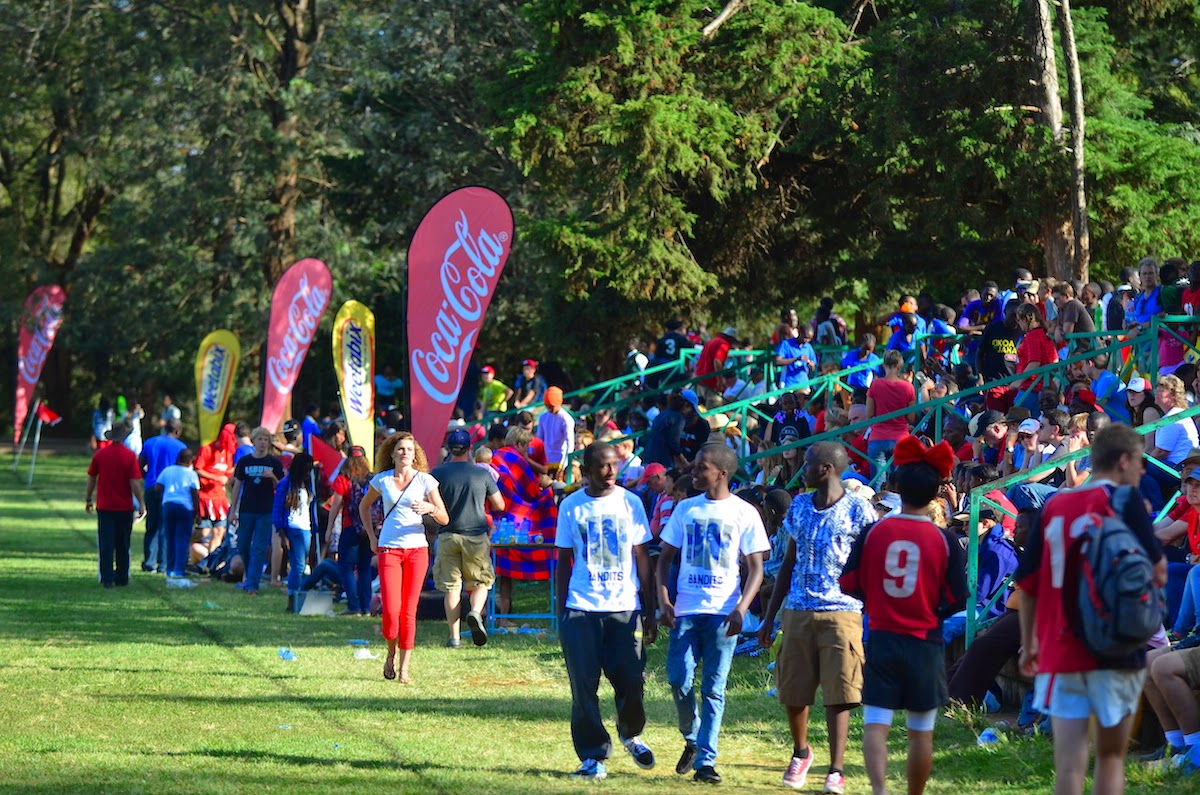 Come thru’ for the chance to hang out with the coolest teeniez around, make pals and win some amazing merchandise from Fresh Chewing gum and Coca Cola.

What to Do When You & Your BFF Like The Same Guy