Bob Collymore’s salary & net worth post has since gone viral and most importantly because of the startling figures it exhibits. In an asset declaration form, Safaricom’s Chief stated that he earns the Sh108,924,786 a year and has no assets in Kenya, save for his $180,000 (Sh18 million) shares in Safaricom. 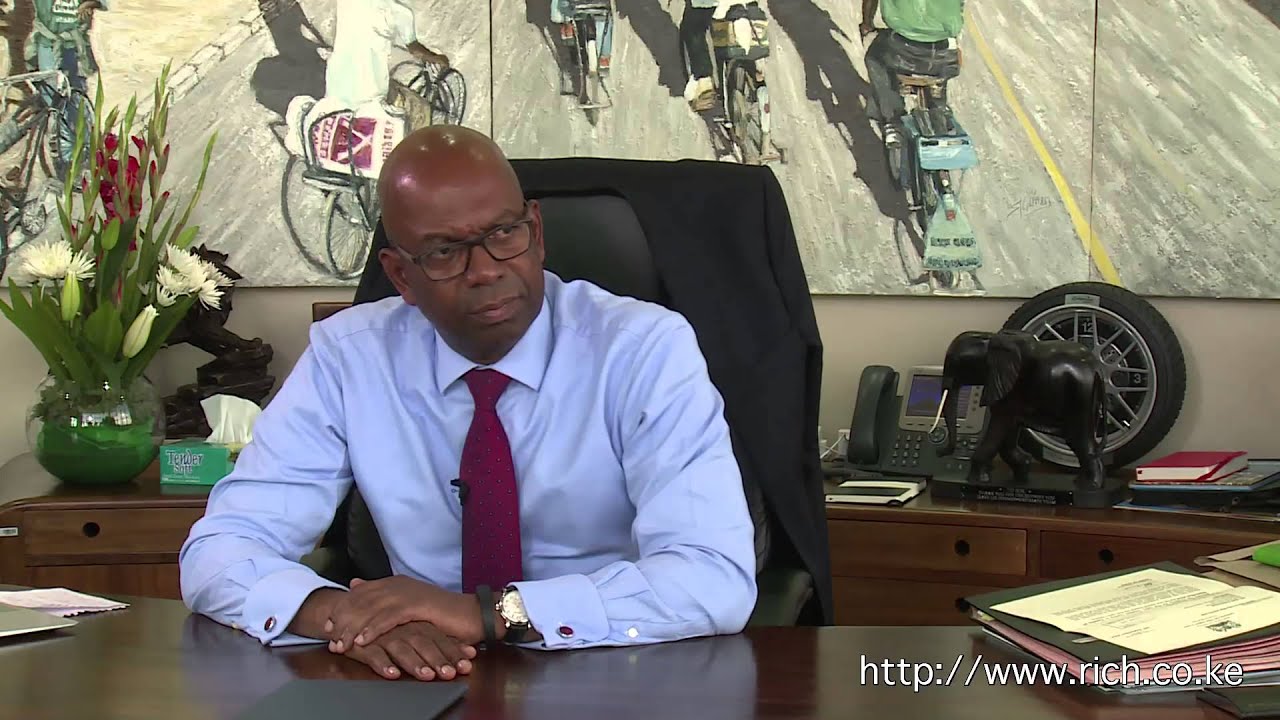 Collymore, who declared his wealth on Tuesday ahead of World Anti-Corruption Day, is generally worth about $3.8 million (Sh387 million), including his salary for the last 12 months.During the launch of the Anti-corruption conference on Tuesday, the CEO and board member of the United Nations Global Compact noted that corruption is a major obstacle to sustainable economic, political and social development.

The illuminati Is Real: Satanic Statue Unveiled in the U.S.

BARBEQUE LIVE: WHAT WENT DOWN