Uganda’s top music icon Jose Chameleone is a bitter man after a report published by one of the country’s popular tabloids claimed that the singer is bedridden and is going blind. 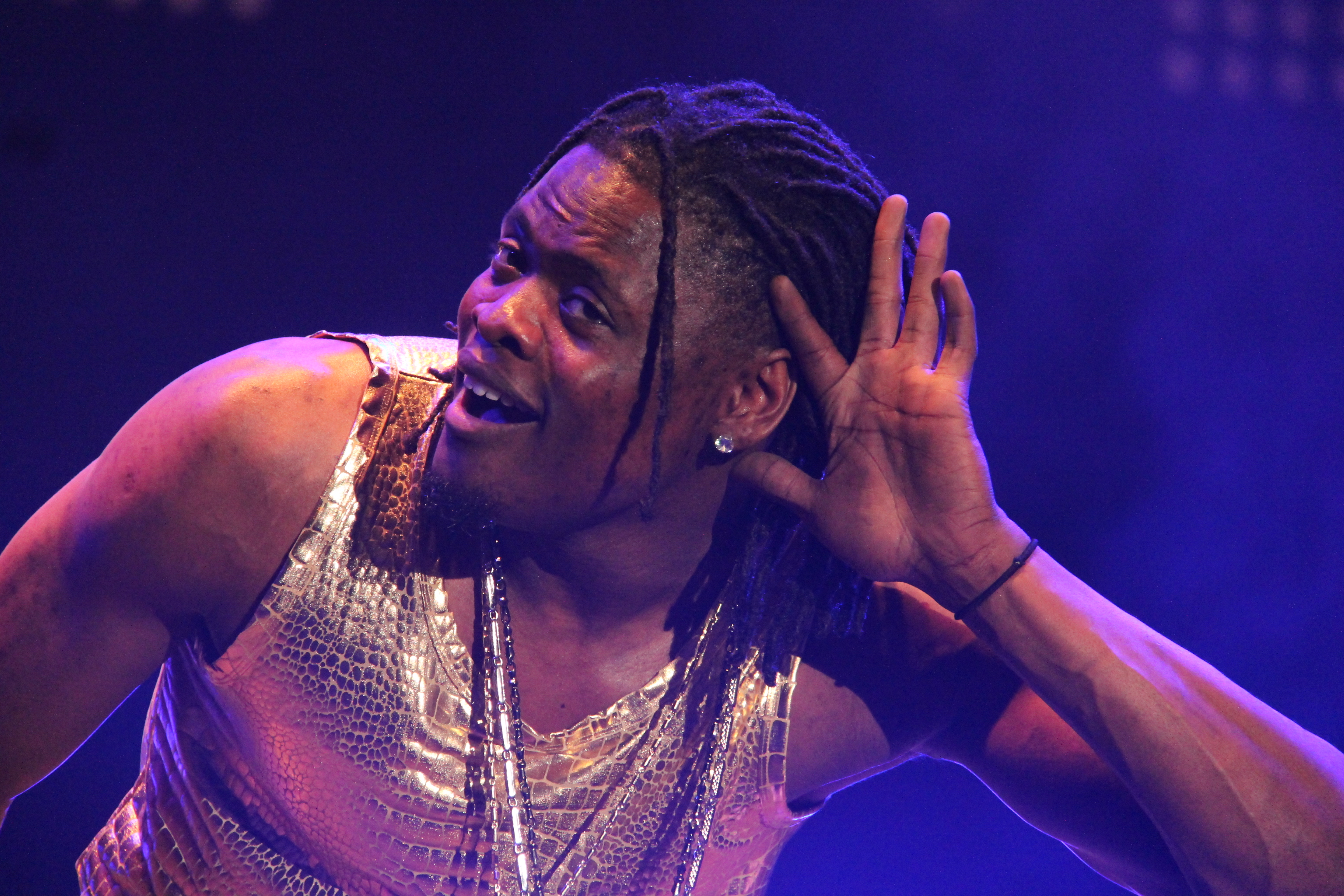 The Wale Wale star sharply refuted the claims on Friday, calling for responsible journalism to be exercised in the country.

“Hello my friends, I want to thank everybody that has called me in concern to my health and in regards to the article that was written by [name of tabloid withheld] today (Friday, January 22) claiming that Chameleone is critically bedridden and goes blind (sic). That is false; that is total nonsense!” he quipped.

“You know me [journalist’s name withheld]. It is unfortunate that you decided to go ahead and tell Ugandans lies than educating them. I request all the newspapers in my country to be professional, and write things that have facts. Don’t just write about people because you are going to make money,” he added.

“I remember my father used to pass to me newspapers to read for him as he had his coffee. In sense (sic) of teaching me to read and enlightening me on current national affairs. Today it’s impossible as what’s left in news is false news written by non- professionals in the name of selling multiple copies! It’s a pity too,” he remarked.

He thanked his fans for their concern saying: “Thank you so much everybody who cares for me; trying to know about my health. I am fine and well… You people (newspaper journalists) style up, style up!”