The former Tusker defender was unveiled by his new club on Tuesday.

“We’re excited to have David here with us for the 2016 season,” said Cosmos head coach and sporting director Giovanni Savarese.

“Joining the New York Cosmos is a privilege,” Ochieng said.

“I know this is a team with great history, and one that now prides itself on strong defense. I hope to contribute to that reputation through hard work.” 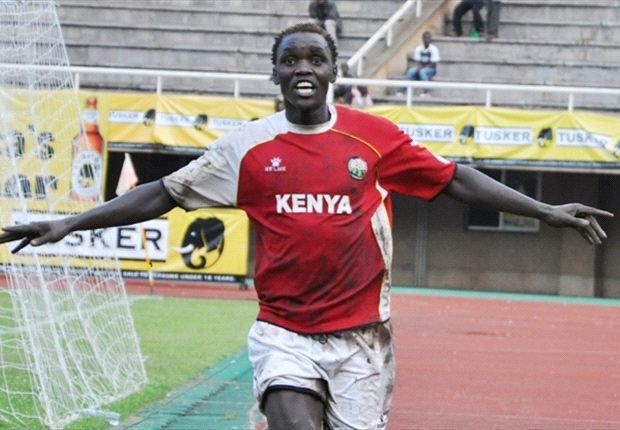 Ochieng debuted with Kenya’s senior national team in 2012 and has since appeared in qualifying matches for the 2014 and 2018 World Cups.

SAUTI SOL HUNG OUT WITH BILL GATES, JAY Z,USHER AMONG OTHER HOLLWOOD STARS