Until recently, Jose Mourinho featured in the “job for life” bracket i, seemingly untouchable and a man who looked likely to get a statue outside Stamford Bridge one day.

Owner Roman Abramovich seemed to have similar thoughts, giving Mourinho a new four-year contract in August, but now it seems that deal is not so much a symbol of the club’s continuing commitment to their manager, but more a reason he hasn’t been sacked yet due to a £30 million payoff. 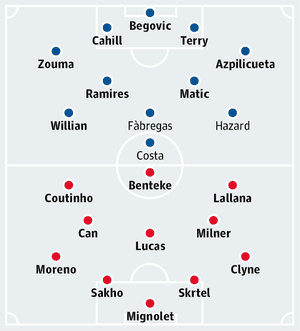 Liverpool might privately consider this an opportunity to gain revenge over all things José Mourinho. Forget for a moment the antipathy which grew between the clubs during the Portuguese’s first spell in England: since he returned to Chelsea in 2013 there has been that Steven Gerrard slip at Anfield and an acrimonious League Cup semi-final at Stamford Bridge. Now the hosts appear vulnerable, languishing in 15th place with pressure mounting on the manager. Jürgen Klopp, bolstered by a first win at his new club in midweek, could lay down a marker in south-west London at Mourinho’s expense. Dominic Fifield 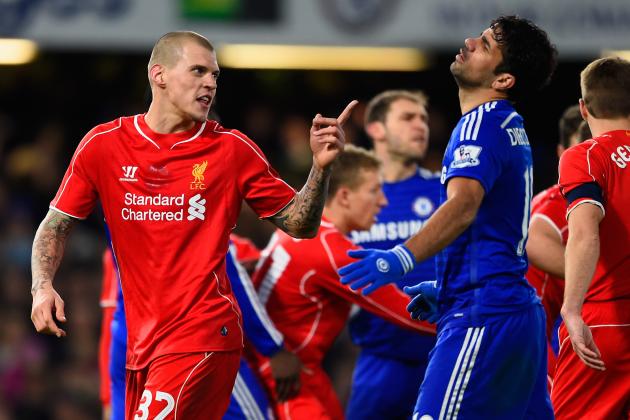 ‘Traitor’ Malik Obama shows off his early vote for Trump