Diamond is definitely one of the highest paid artists from East Africa. I mean he has homes all over the continent and manages to sustain his family in South Africa while he tours the world and makes music.

However what we did not know is how much he earns really.

According to Maina Kageni, Diamond earns Sh1 million from downloads only, a part from his numerous  endorsements and shows.

That is a staggering amount, he is almost at the level of footballers. 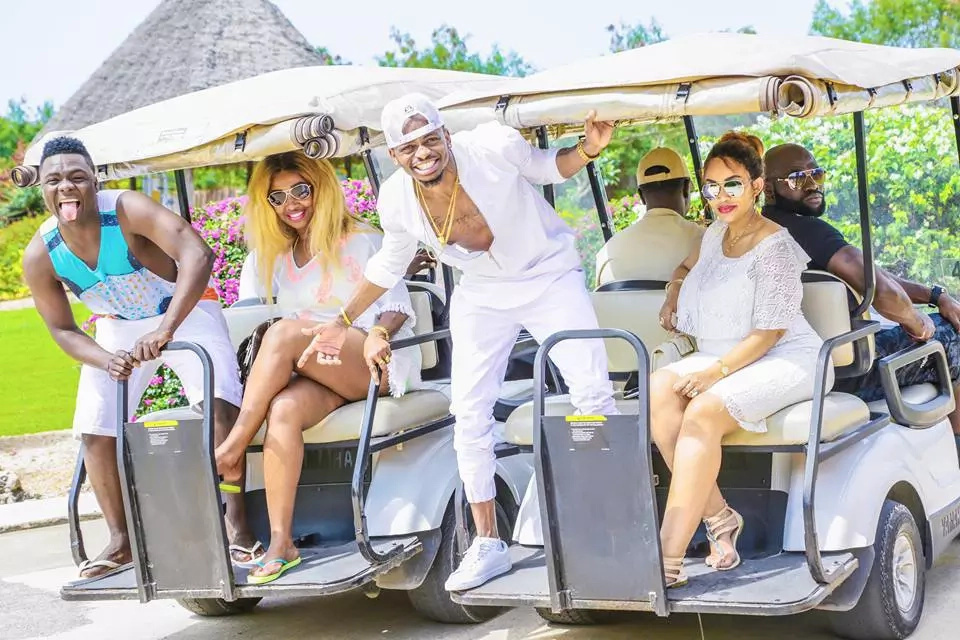