Friends and family of the ‘Loyal’ star are concerned with Chris’ addiction to Codeine.

He has been spotted severally with a bottle of codeine and soda (occasionally), which includes Tyga’s birthday party where he was seeing playing with daughter ‘Royalty’ while carrying a double stacked red cup that most likely contained the sizzurp. The bottle of sizzurp can be seen in the below picture: 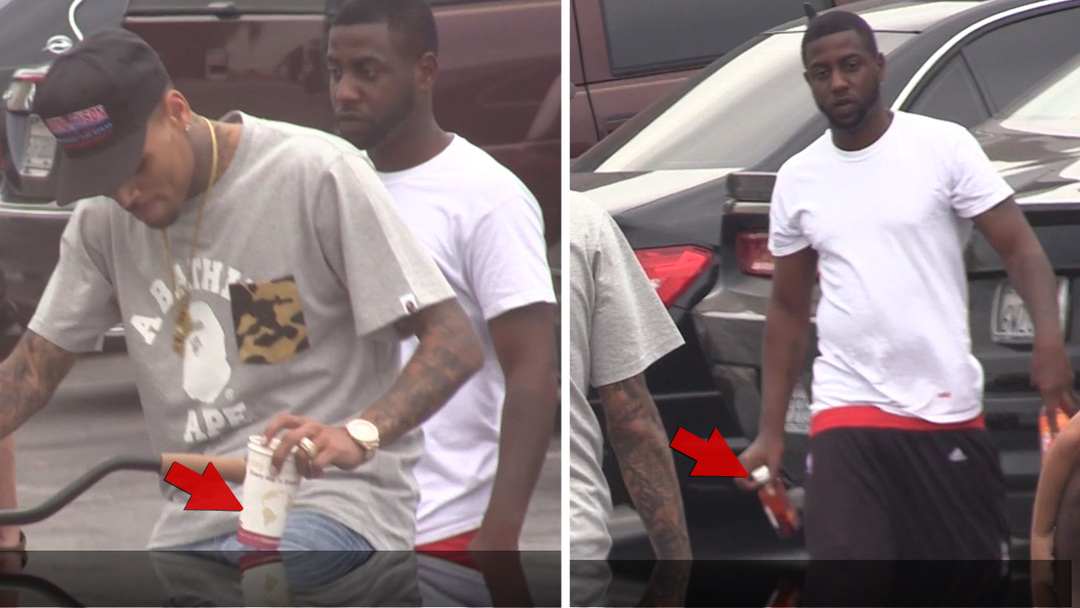 His friends and family are primarily worried that Chris is doing this while around his daughter Royalty, which could result in him losing custody of the child.

Chris, on the other hand, has slammed these rumors. claiming it to be bullsh*t that anyone even cares.

IS HALLOWEEN REALLY A MUST DO?

Is Alikiba Ditching music for football?