Kenyans are a lot of things but when we come together we make a difference. Christian Longomba called out to his fans to help him finance and pray for him before undergoing a second brain surgery last month after developing complications due to brain tumor.

On Thursday, the singer thanked his fans for their moral and financial support they offered during the trying moments. 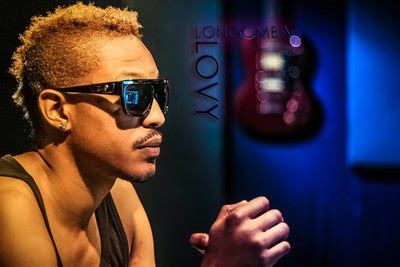 “Through your prayers my healing process has been easier and this is a video for me to show you guys that I am still going through radiation,” he said after the surgery

He successfully underwent his first surgery in May 2015 but he didn’t recover fully, which led doctors  to recommend  a second surgery. He has not fully recovered but the his health has improved tremendously.

Through a video which he shared on his Official Facebook Page, he looks so composed and ready to make as difference again in the music industry.

“Good Nyt” the words fisis use to shut you down!(screenshots)