Teens being busted with drugs is becoming some what of a norm these days, sadly.

A Standard Eight schoolboy in Migori was arrested after being caught with 190kg of bhang together with his partner in crime. 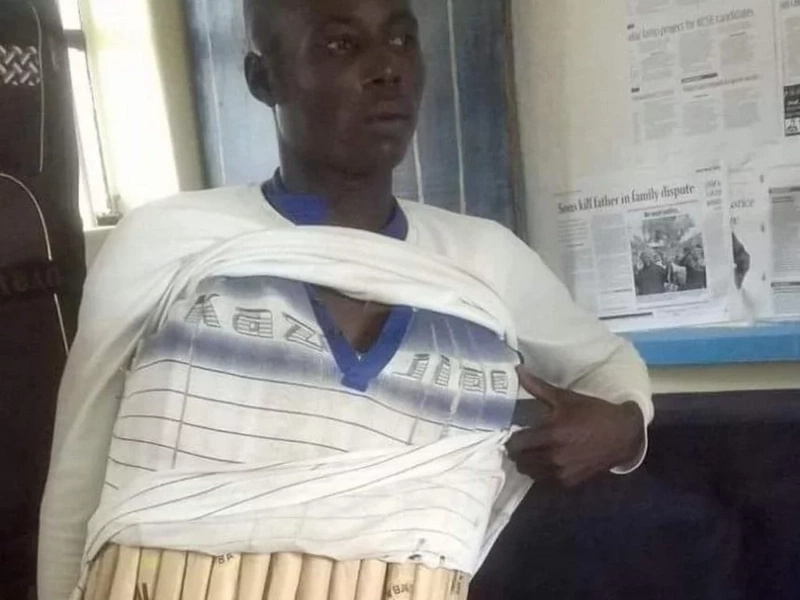 The schoolboy, who goes to Migori Primary School, was busted at Rakwaro center in Rongo Sub-County alongside his accomplice, 20-year-old Kennedy Otieno by officers who were acing on a tip-off from members of the public.

The two had strapped about 95kg of weed each on their waists like suicide bomb belts, and were caught aboard a boda boda.