Hillary Clinton has come up with a surefire way to end her problem with the kids – by recruiting Kylie Jenner to help out her campaign,RadarOnline.com has exclusively learned.

“Hillary has been really worried about her support with millennials. She has a great relationship with the Kardashians so her people have been trying to get Kylie Jenner to endorse her,” a campaign source said about the former Secretary of State angling to get an endorsement from Kris Jenner‘s youngest child.

“Kylie is the perfect age to support  Hillary now and she has exactly what Hillary needs. She’s 18 and she has over 50 million followers on Instagram. Hillary wants her support.”

Kylie’s older sister Kendall Jenner came out in support  of Bill Clinton’s wife, proudly posting on her Instagram page a picture wearing a Hillary t-shirt and putting in the hashtag #imwithher and family friend Anna Wintour just revealed a 10-page spread of the presidential hopeful in Vogue.

“Hillary is courting Kylie because she needs the help and she thinks it will help her connect to a younger demographic,” the source told Radar.

And Kim Kardshian‘s selfie with Hillary was a huge hit in 2015, a major factor in Clinton’s desire to have the youngest sibling on board. 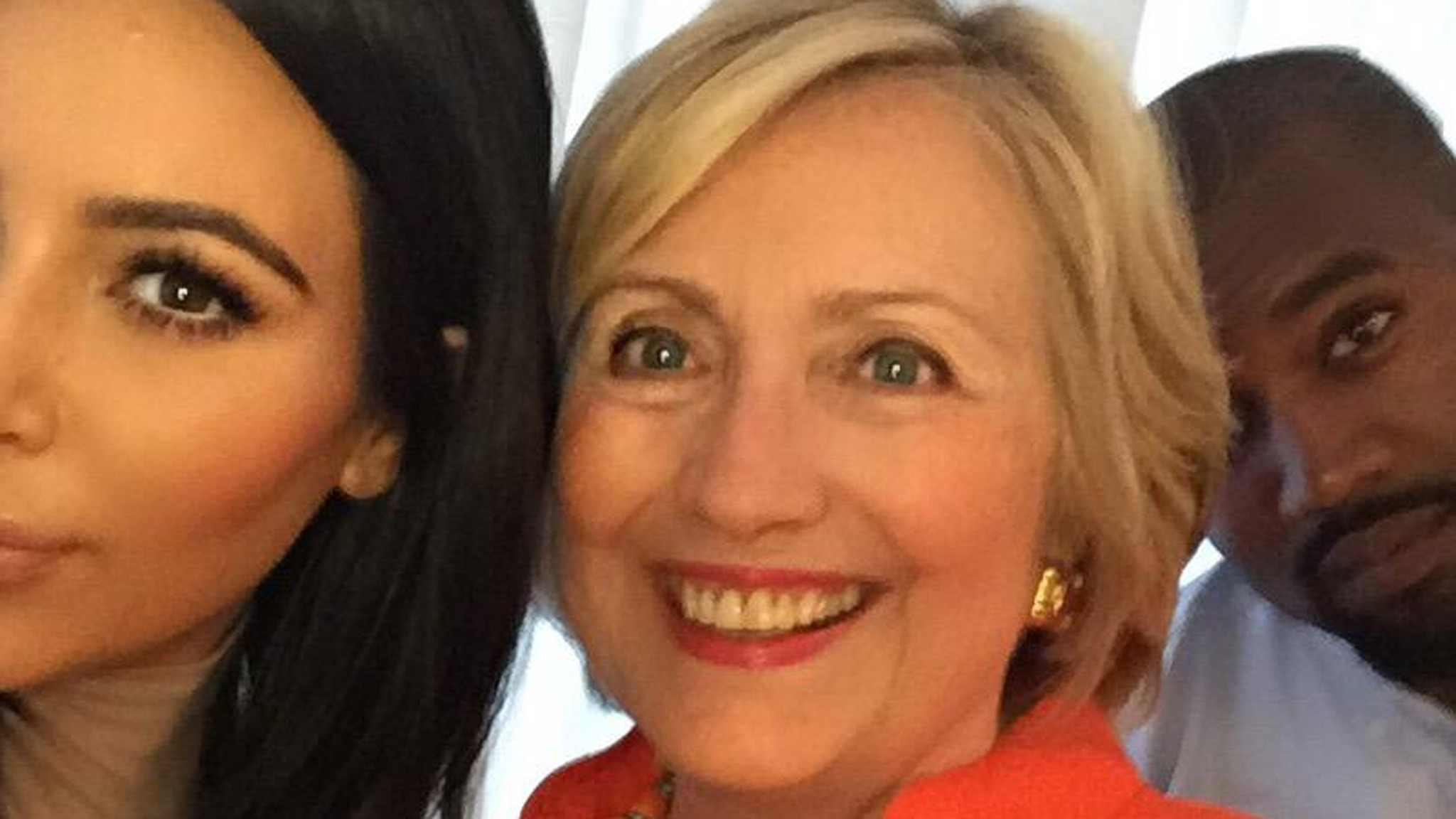 “Kylie could be a big influence in the race and Hillary needs all the help she can get,”

So all you social media influencers out there, the likes of Seth Gor and Shaq the yungin…keep up the hustle..you never know which presidential candidate will need you in the upcoming 2017 General Elections. And this could drastically change your lives.

Ole Ntimama passes on peacefully in his home