Davido has been on a roll this year,doing continental shows and allegedly paying top dollar to have rapper Meek Mill on his track. It’s this high flying cash that landed him in trouble on Friday. 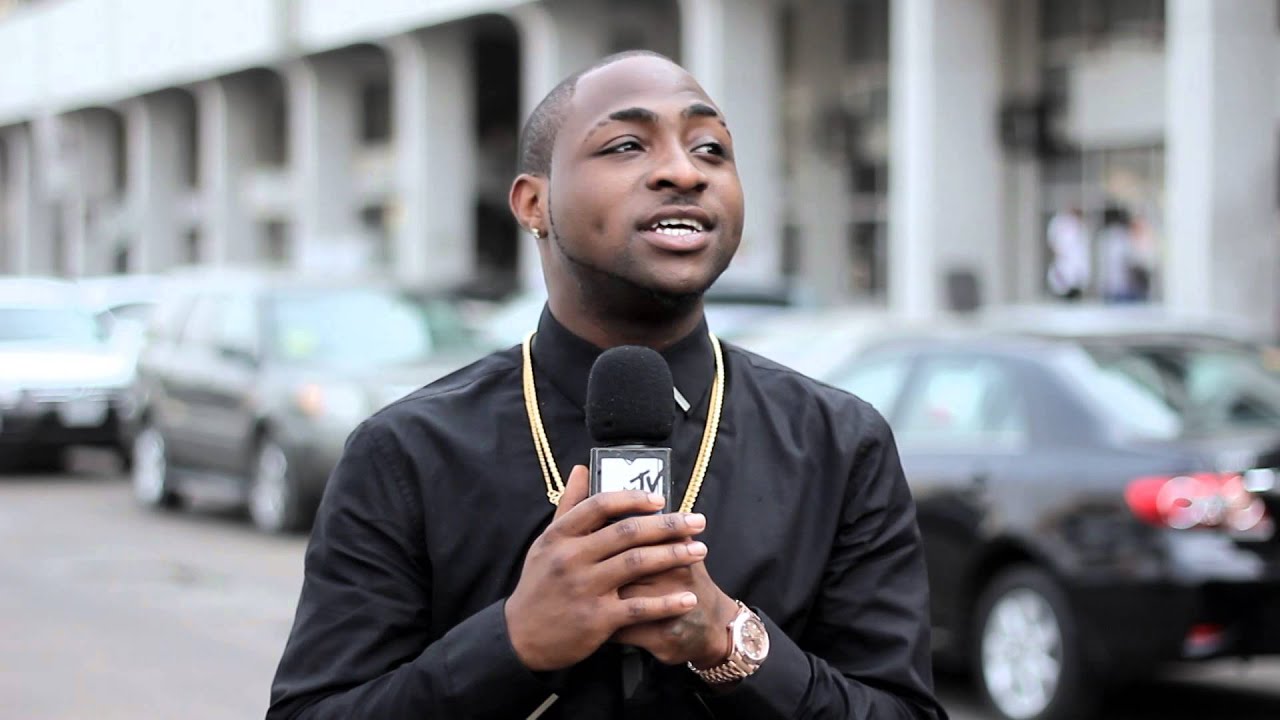 Davido and his crew were robbed at Greyston Shopping Center, Moloko Hotel Junction in South Africa (SA) shortly after landing in the country. Davido was in the company of his manager Kamal Ajiboye and businessman Chidi Okeke when the unfortunate incident happened. “We had just arrived in South Africa yesterday (Friday) evening, so we stopped at a traffic light, next thing, they crossed us and two of them came out with guns and they used their guns to smash our glass windows.”

The robbers stole from them money, expensive watches, jewelry and passports.

Davido’s manager added that being robbed in SA was something they did not foresee.

“You know, we travel all the time with different currencies, so taking our bags is the least we expected.”

The ugly drama between Diamond and Hamisa

Local artistes getting mistreated at concerts, this needs to stop!