Trust Kenyans to always find humor even in the most serous situations.
Even as we were queueing  up to vote for the next crop of leaders, Kenyans found the time to spread some cheer.

According to the stories on social media, for the first time most men were spotted carrying children (a technique to help them
Vote fast) something that has caused a stir on social media.

Well, check out a round up of the most hilarious photos doing rounds. 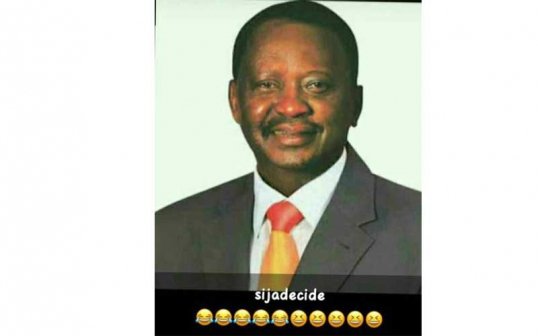 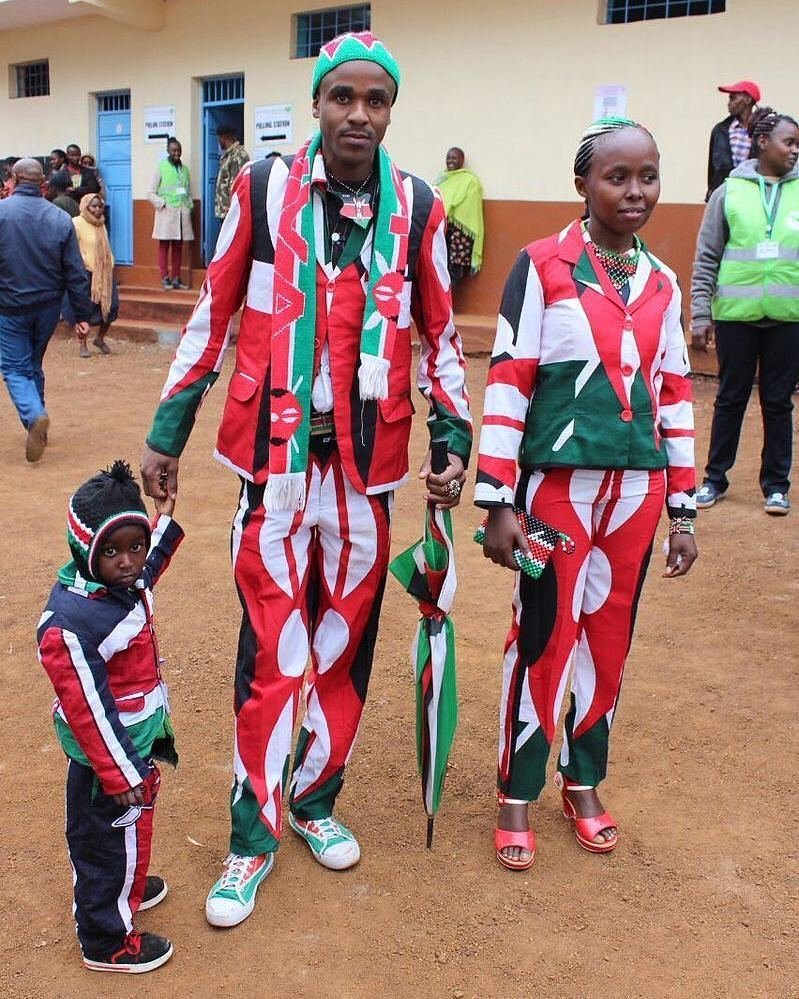 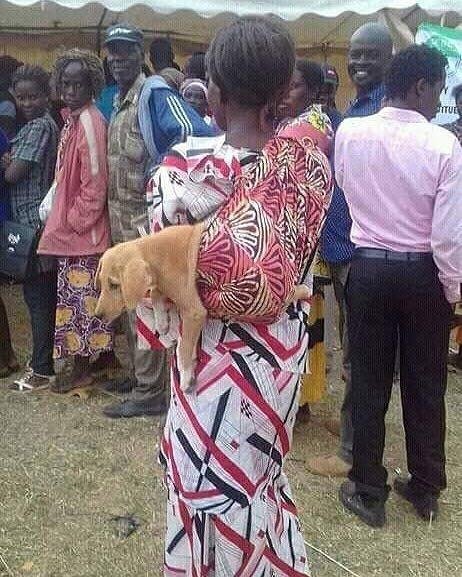 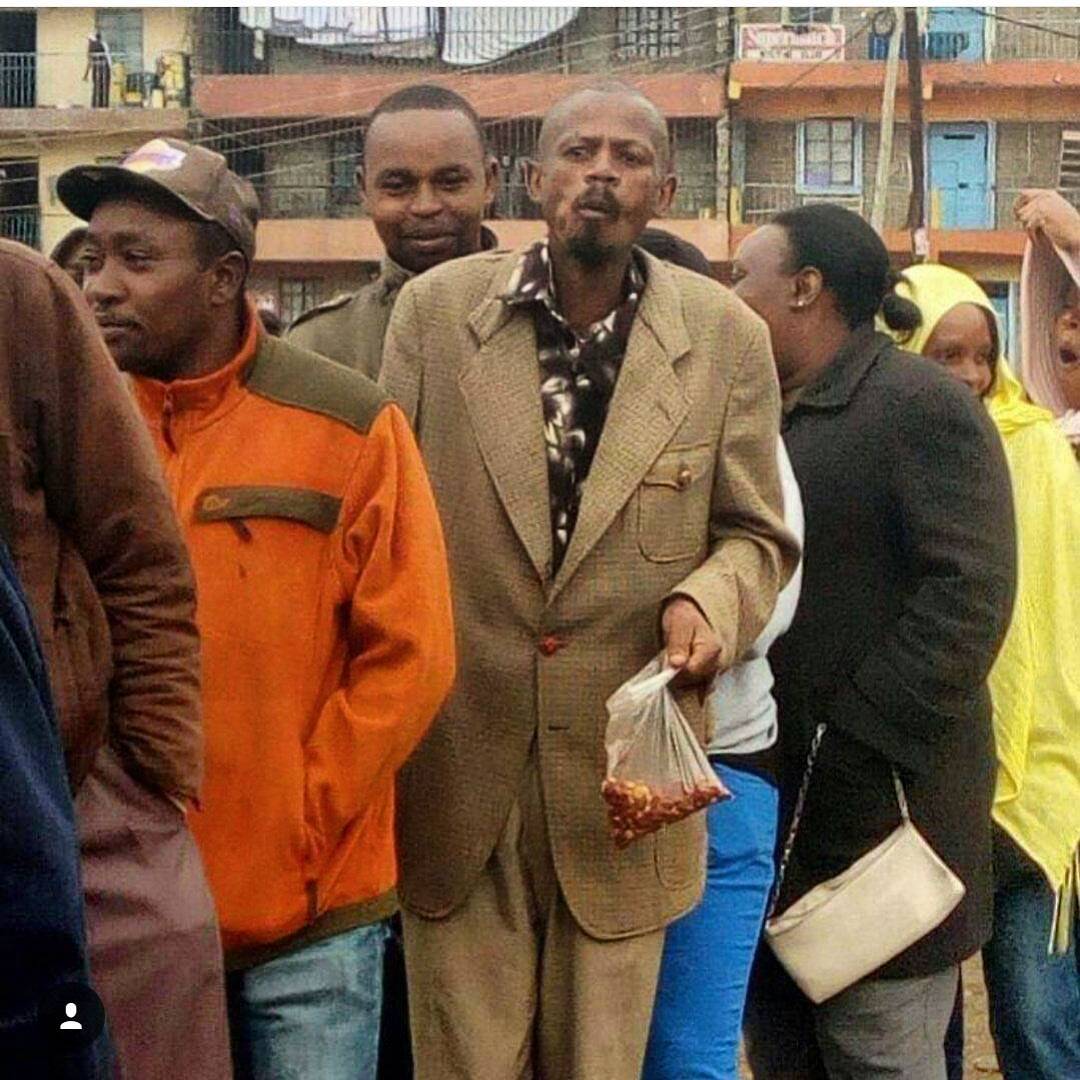 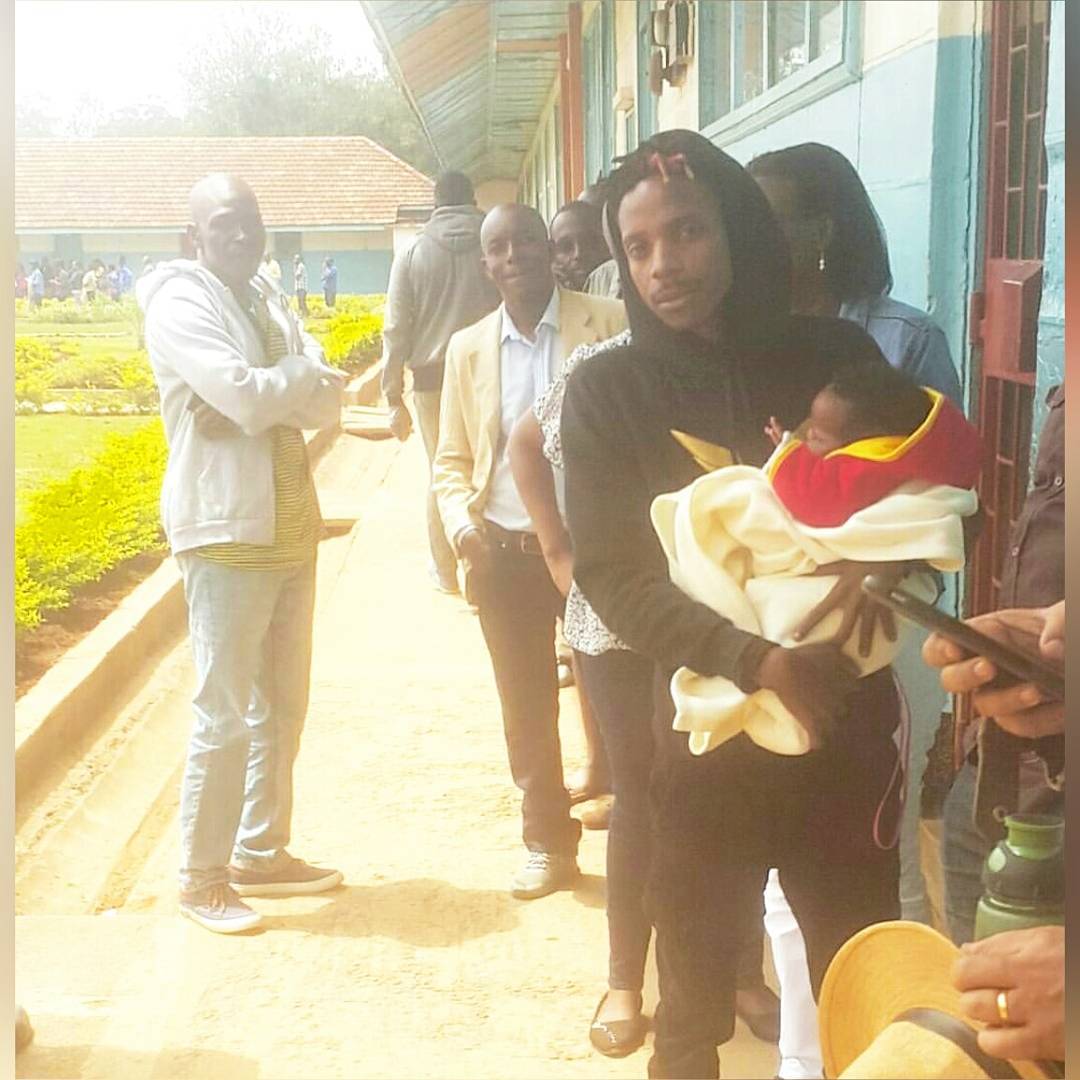 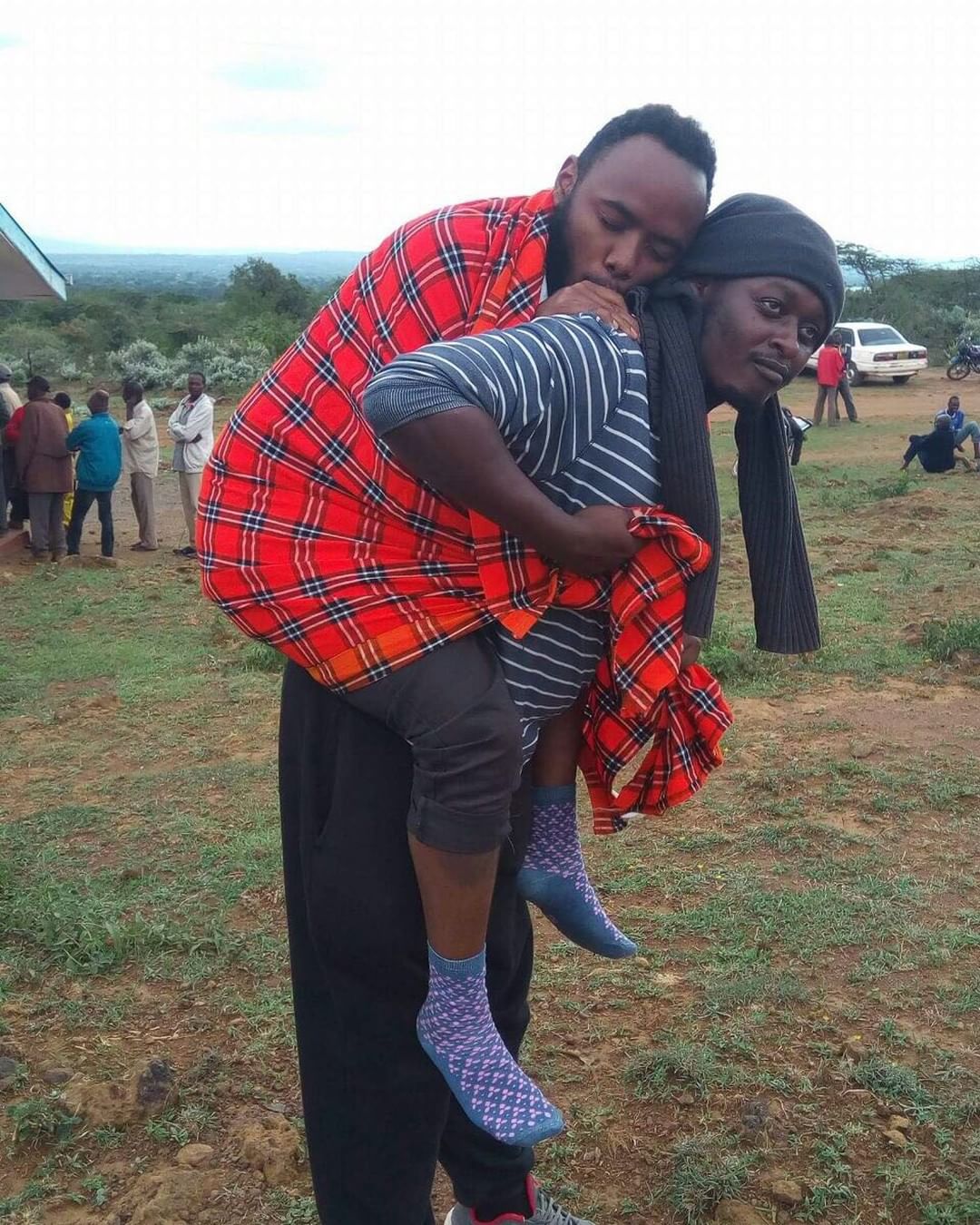 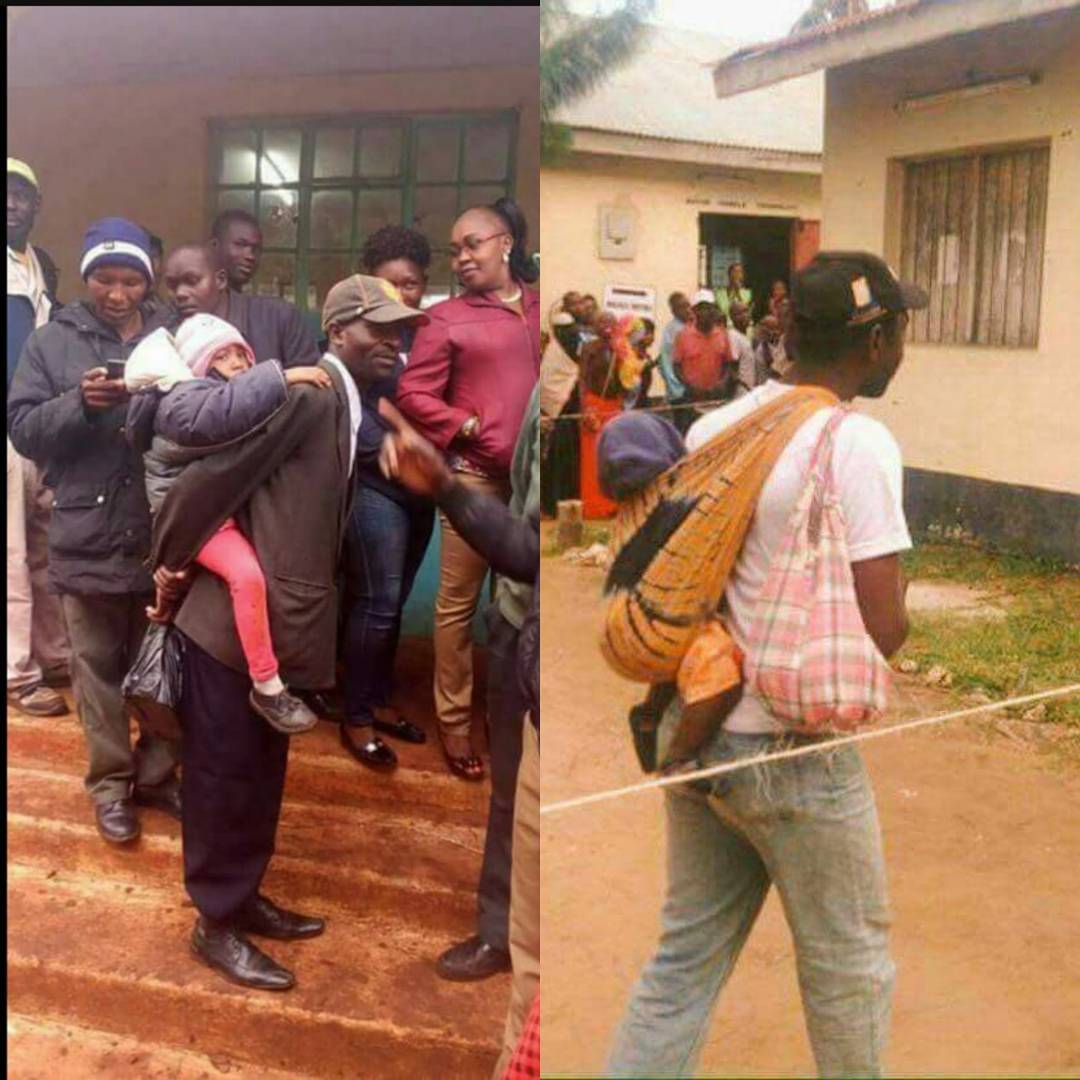 Ronaldinho now an artiste, has a single out already

Dad And His Princess