He’s probably your favorite actor in the high flying drama series Empire. Bryshere  Y Gray who play Hakeem Lyon is a prolific actor and rapper who is hated and loved in equal measure for his controversial lyrics,rap flow and unapologetic love for women. 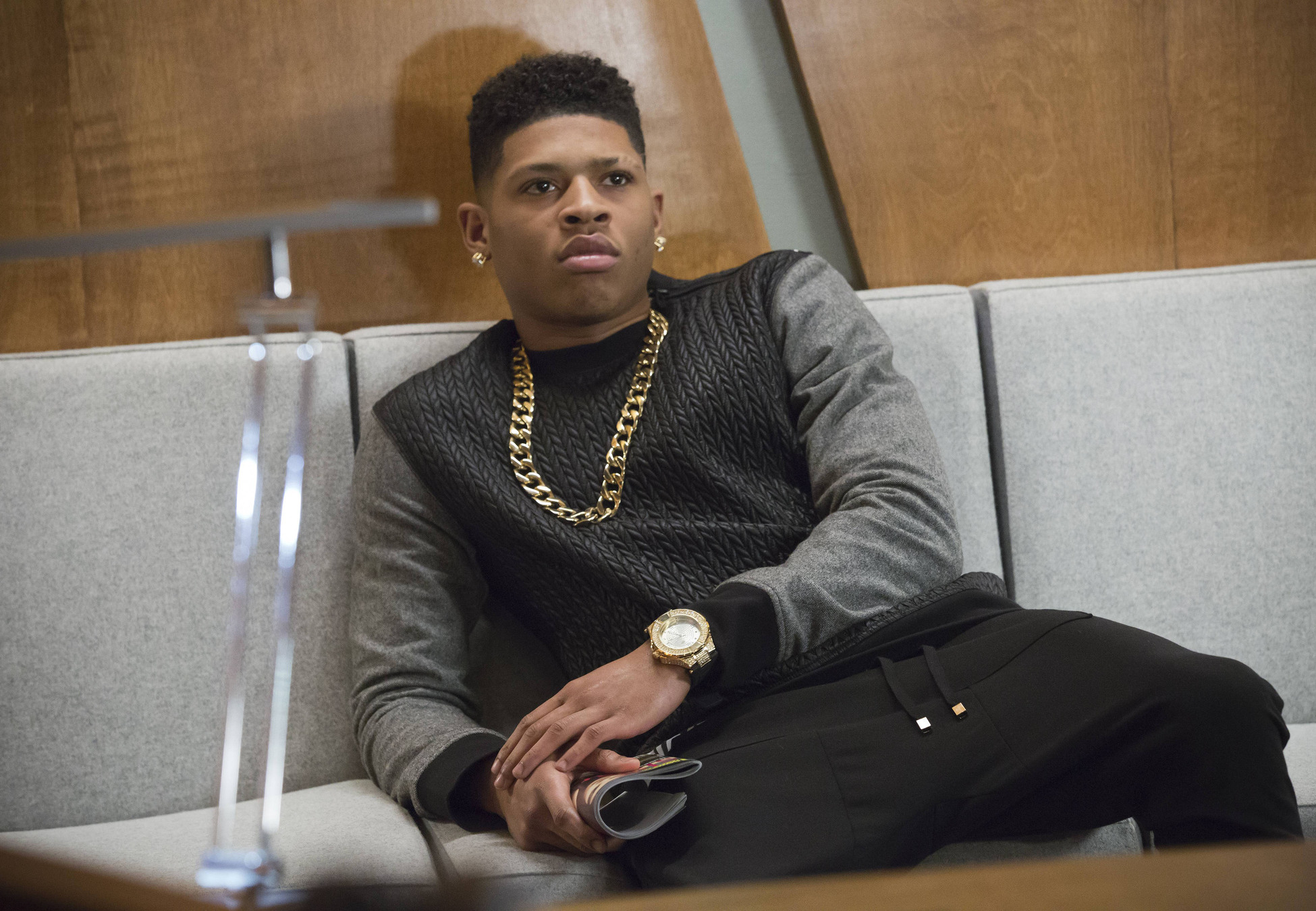 Over the last few days, rumors have run rampant across the Internet that Empire star actor/rapper was dead.The website cantstophiphopworldwide.com first reported that Gray, 22, had been shot in his hometown of Philadelphia earlier in the week. The site reported:

Reliable sources state that Gray had just parked outside a convenience store and was unbuckling his seat belt to alight from his car. Seemingly out of nowhere, two armed men who wore balaclavas stood on either side of the car and one of them shot Gray at close range in the chest, through the driver’s window, which was halfway down.
Unfortunately, efforts to resuscitate him were fruitless as he bled profusely from the wound inflicted on his chest. He was sadly pronounced dead upon arrival in the hospital.

Of course, fans of both Gray and Empire reacted quickly, anxious to find out of the report was accurate.

Gray is not dead. He was not shot. In fact, he’s even tweeting. He posted on twitter at 9 am yesterday morning. The actor/rapper hasn’t officially commented on the rumors of his death, but it seems that tweeting out several messages over the past few days is enough to prove he’s still with us.

Dear Kids: Why Wait till Marriage

Is this her worst look yet?: Kim K wears plastic boots (PHOTOS)