It won’t be long before Facebook’s 1.6 billion users have more ways to quickly express their feelings on the world’s largest social network.

After four months of testing outside the U.S., Facebook CEO Mark Zuckerberg says that “pretty soon” six new emotions will be added to the social network throughout the world. 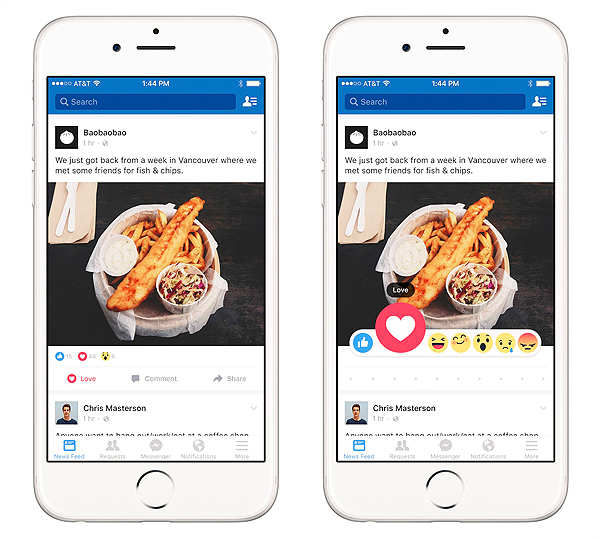 Facebook is hoping the additional choices will encourage people to share their thoughts more frequently and hang out on the social network for even longer periods than they already do.

Facebook has been testing the different reactions in Chile, the Philippines, Portugal, Ireland, Spain, Japan and Colombia.

Zuckerberg said Facebook’s engineers still need to make a few more “tweaks” before the new options are offered in other parts of the world.

Why “The Book OF Negroes” Is A Must Watch