The 37-year-old legend wraps up a remarkable 20-year run with the Lakers that saw him win five championships and appear in 18 All-Star Games.

More than anything, Kobe Bryant was known for his competitive drive, which earned him both fear and respect around the league and around the world. 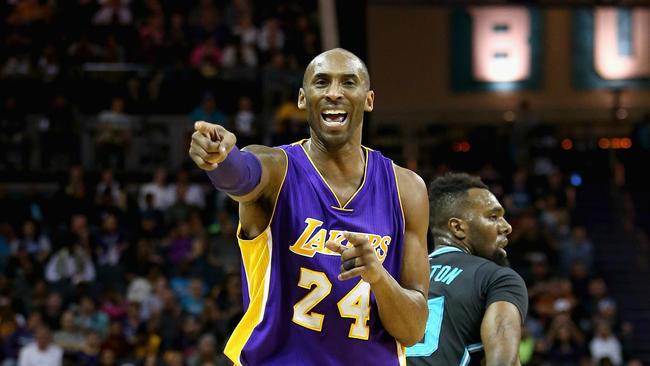 To honor Bryant’s career, the Lakers have gone all out, inviting his former teammates to the Staples Center, erecting giant screens outside the arena bearing his image.

Directions To The Insyder Offices

Seve Gats made it to the Great wall of China(PHOTOS)