Kourtney Kardashian and Justin Bieber have been “casually hooking up,” according  to an array of entertainment sites in US. We’re told the unexpected romance is not serious, but occurs occasionally and they’re both having fun. 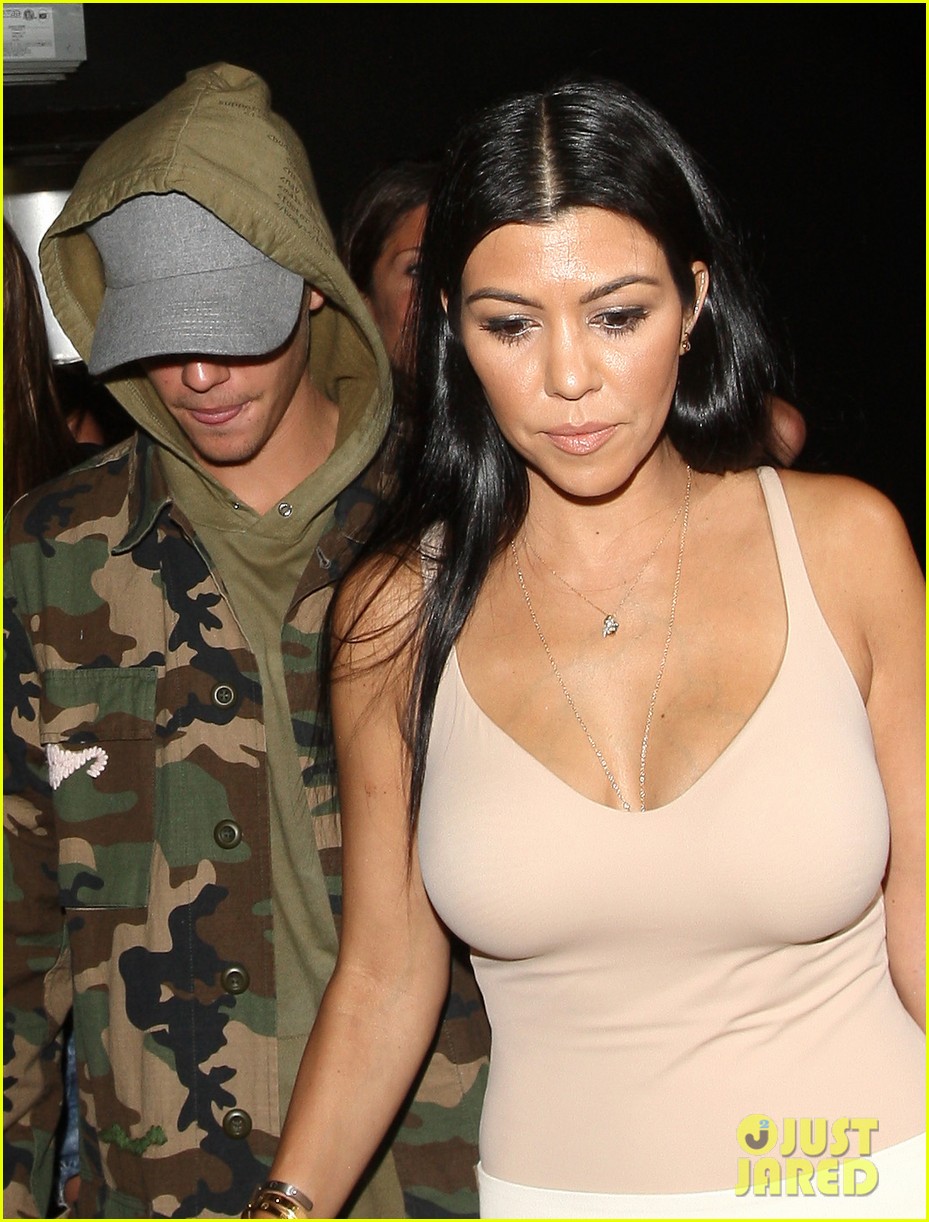 On Friday, Kardashian and Bieber were first spotted at the popular L.A. hot spot The Nice Guy. From there, they and a group of others went to a karaoke club called Blind Dragon. Kardashian left the karaoke joint well before Bieber, but that was not the end of their night. At some point, Kardashian headed over to the Montage Beverly Hills hotel, where Bieber often stays. She was later photographed leaving the hotel at 4 a.m. 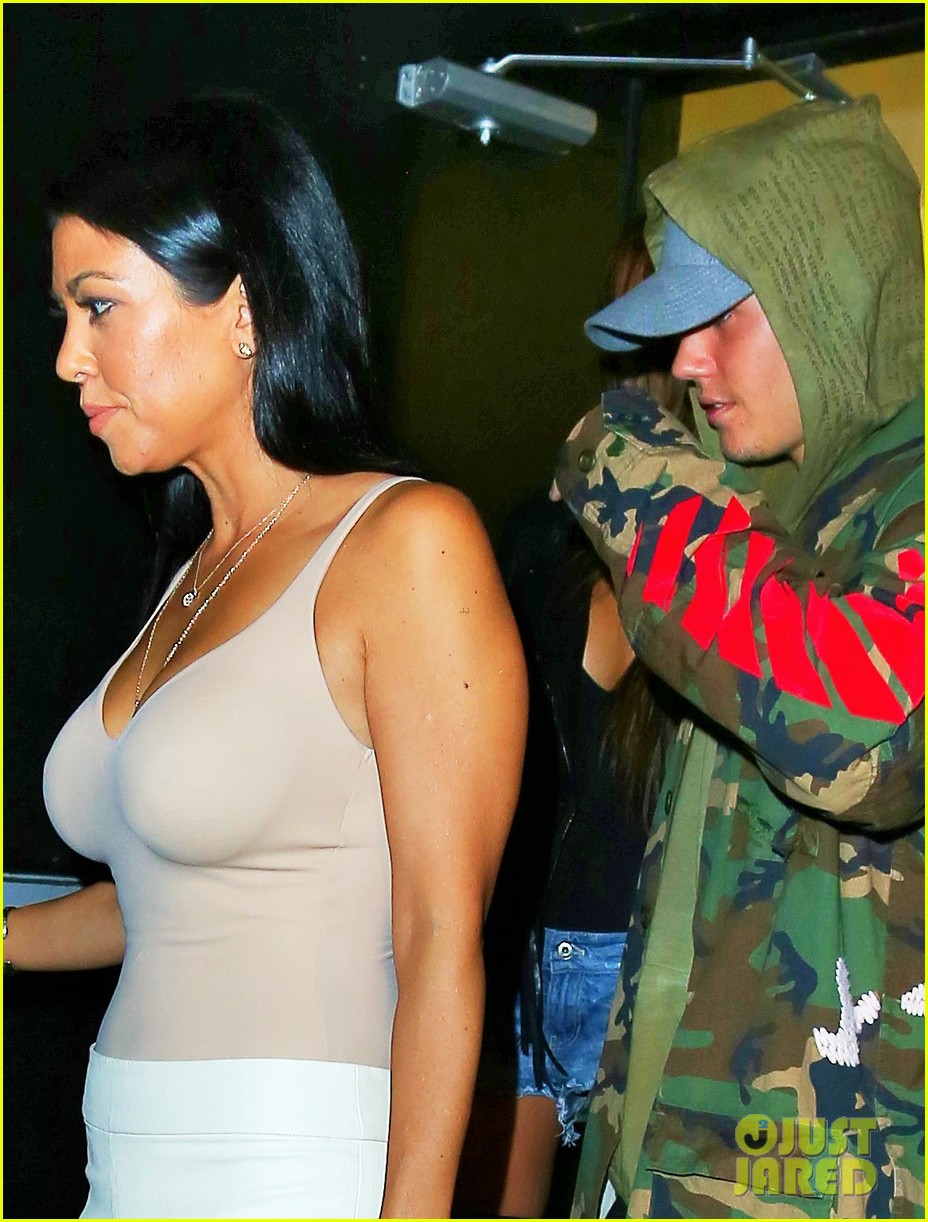 This, however, isn’t Kardashian’s first hook up with Bieber. Back on October 10, the two also had dinner at The Nice Guy. They later took an Instagram picture of themselves in 3-D glasses at Universal Studios’ “Halloween Horror Nights” before spending time together later that night.