What a better way to start the year!  This is such inspiring news. Ukweli might be little known in the mainstream media but largely known among music lovers and creatives in Kenya. 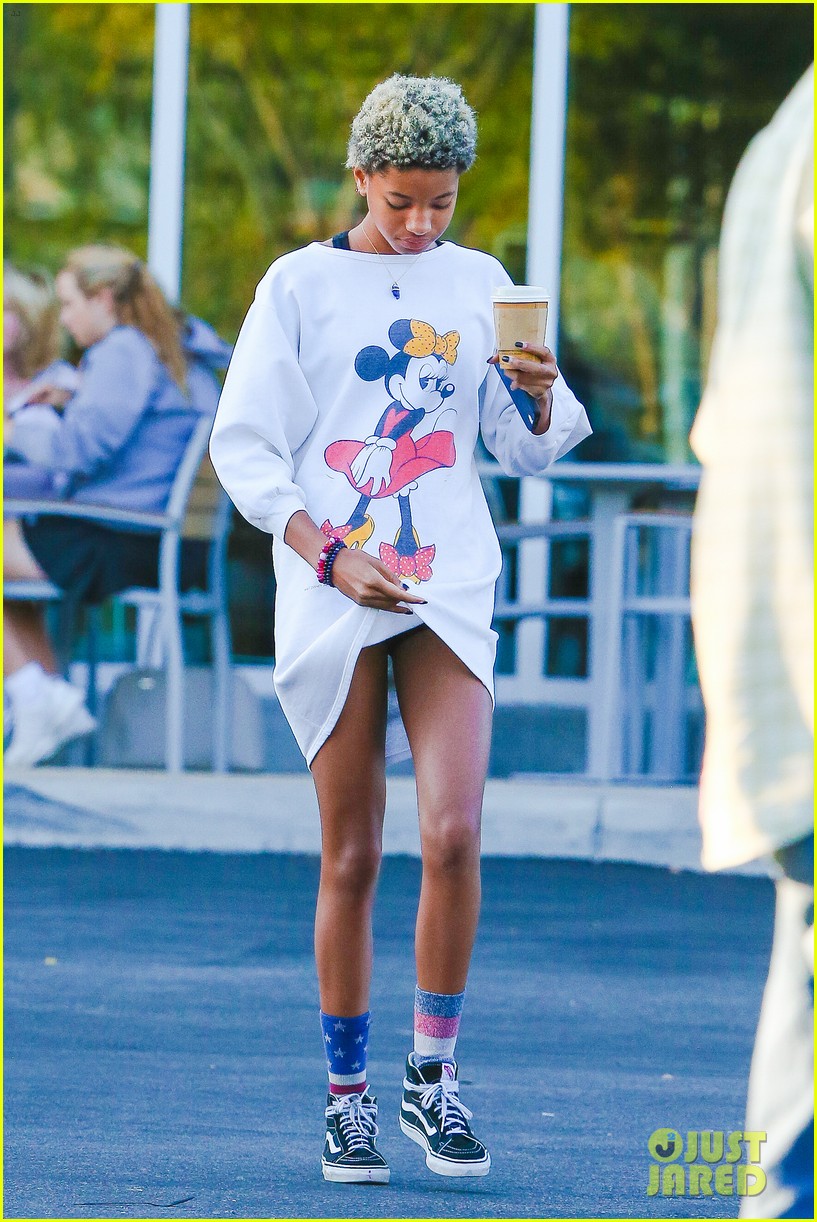 He recently worked with Will Smith’s daughter Willow Smith on a track he produced called Get Lost under JABS who is a part of Jaden and Willow Smith’s MSFTSRep Collective . The song was featured on popular you tube channel Nostalgic.

Ukweli, stage name for Brendern Dernousse, says he sent a song, three months ago to JABS who then picked it up to make this feel good jam.

The Weirdest Places Ashes have been Scattered