Every commuter can attest to the fact that every morning, matatu radios are fixed to Maina Kageni and Mwalimu Kinga’gi’s morning show on Classic FM. The two presenters do not shy away from sensitive issues such as infidelity, the sponsor craze and the ever present lady ranting about her hubby. Some women have even termed the show a form of ‘therapy’

Married ladies are glued to their TV screens every Saturday at 4pm to catch marital advice from Bi Msafwari.

But the Kenya Film Classification Board (KFCB) is not happy with these two shows and they want to do something about it. 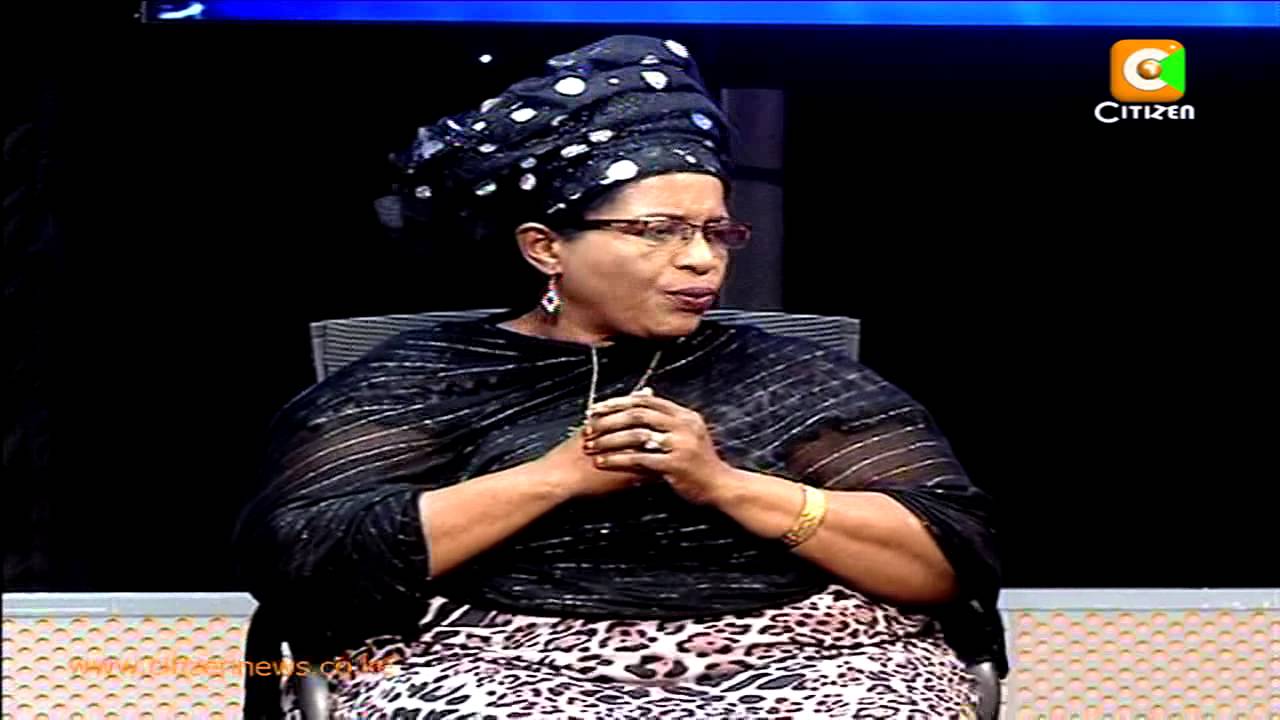 The board has written to Radio Africa Group demanding for the rescheduling of Classic 105 FM’s morning show,  Maina and King’angi in the morning.

The Film Classification Board chief executive officer Ezekiel Mutua, at a media briefing on Sunday in Mombasa, also said all wedding shows on television must be submitted to the board for rating.

Mutua recommends for the shows to be aired after 10pm.

Khaligraph Versus Octo: Have They Got It All Wrong?