Khaligraph Jones is proving more and more that he is indeed baba yao. Not only is he releasing hit after hit, he had now just opened up the doors to his very own studio.

Finally done with the studio and Office, a lot of hardships and setbacks along the way But God has always been on our side. More info on the location and how to make Bookings later

He launched the studio about a week ago at a secret event that saw his close friends celebrate his achievement. He has not yet revealed the location of the studio.

See photos of the studio and office below: 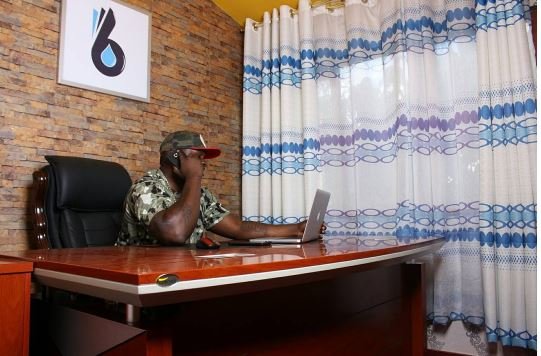 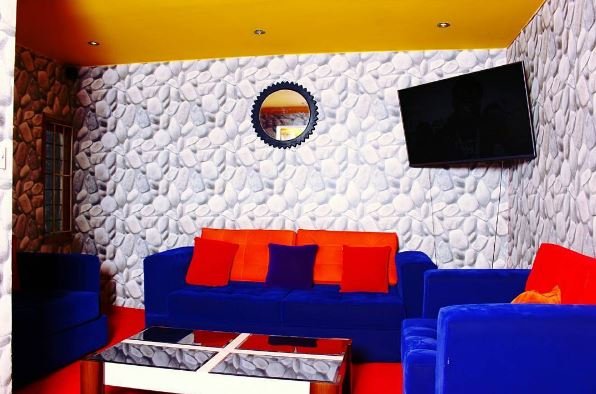 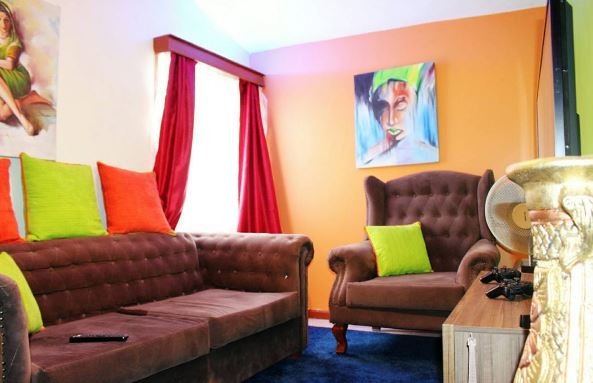 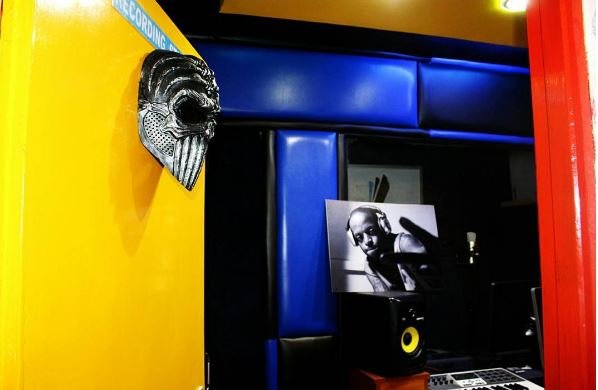 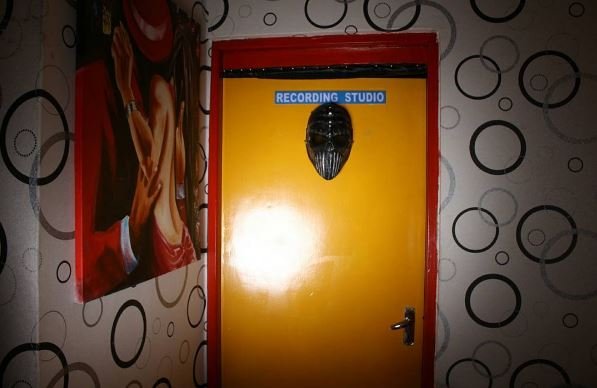