The waiting and guessing game is officially over! After much anticipation, Kim Kardashian and Kanye West are finally ready to reveal the name of their baby boy. Without further ado, the happy couple announced on Kim’s website that they decided on…Saint West! The post also revealed the baby boy weighed in at 8 lbs., 1 oz. The decision is one that was made towards the end of the reality star’s pregnancy journey. 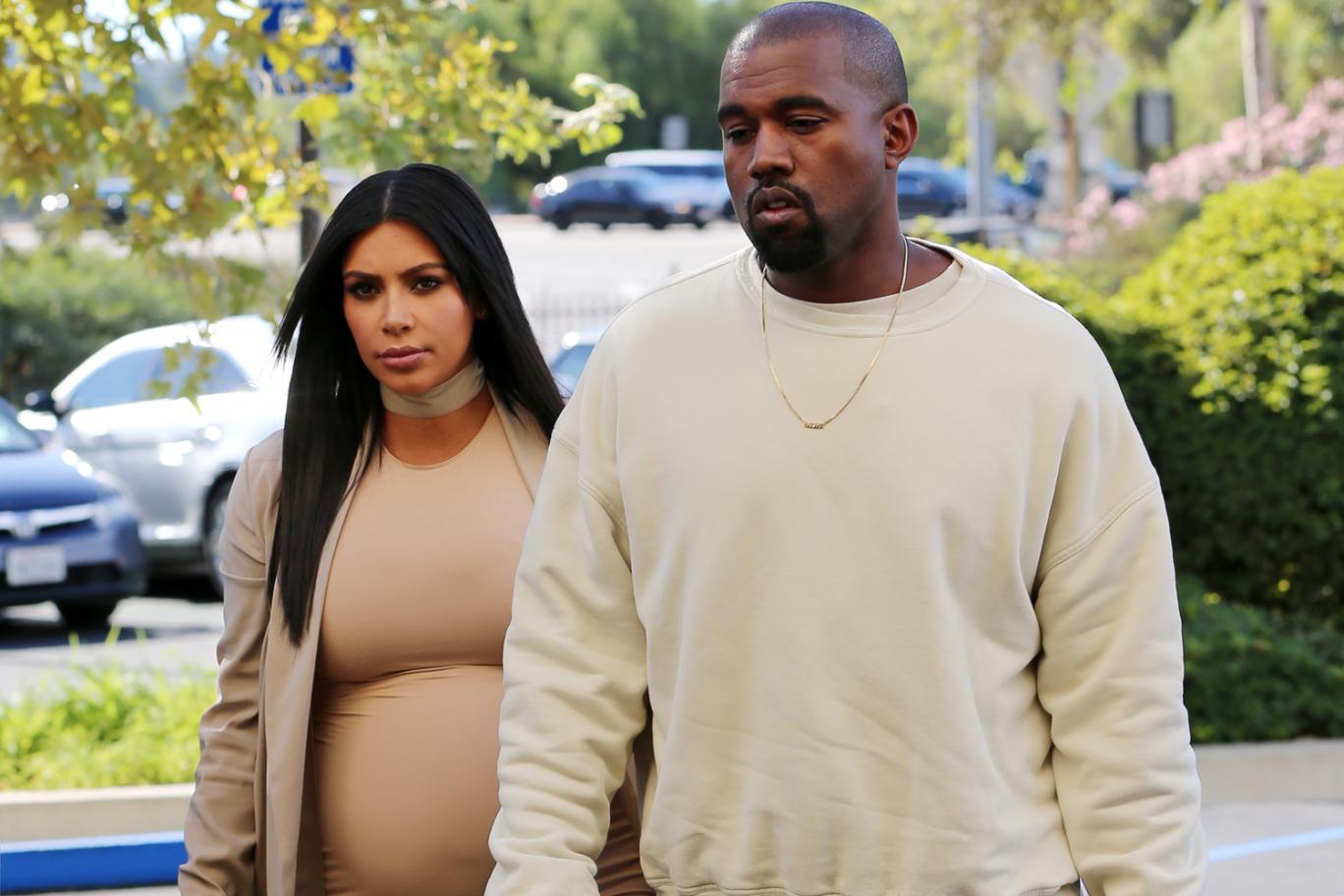 Mr Eazi says he is in love with a Kikuyu lady and KOT’s reaction...