A few weeks ago Kanye admitted to being in $53Million dollars in debt ,claiming he funded his projects such as his latest album and fashion line.

The world had lots to say about this except his wife, Kim K. 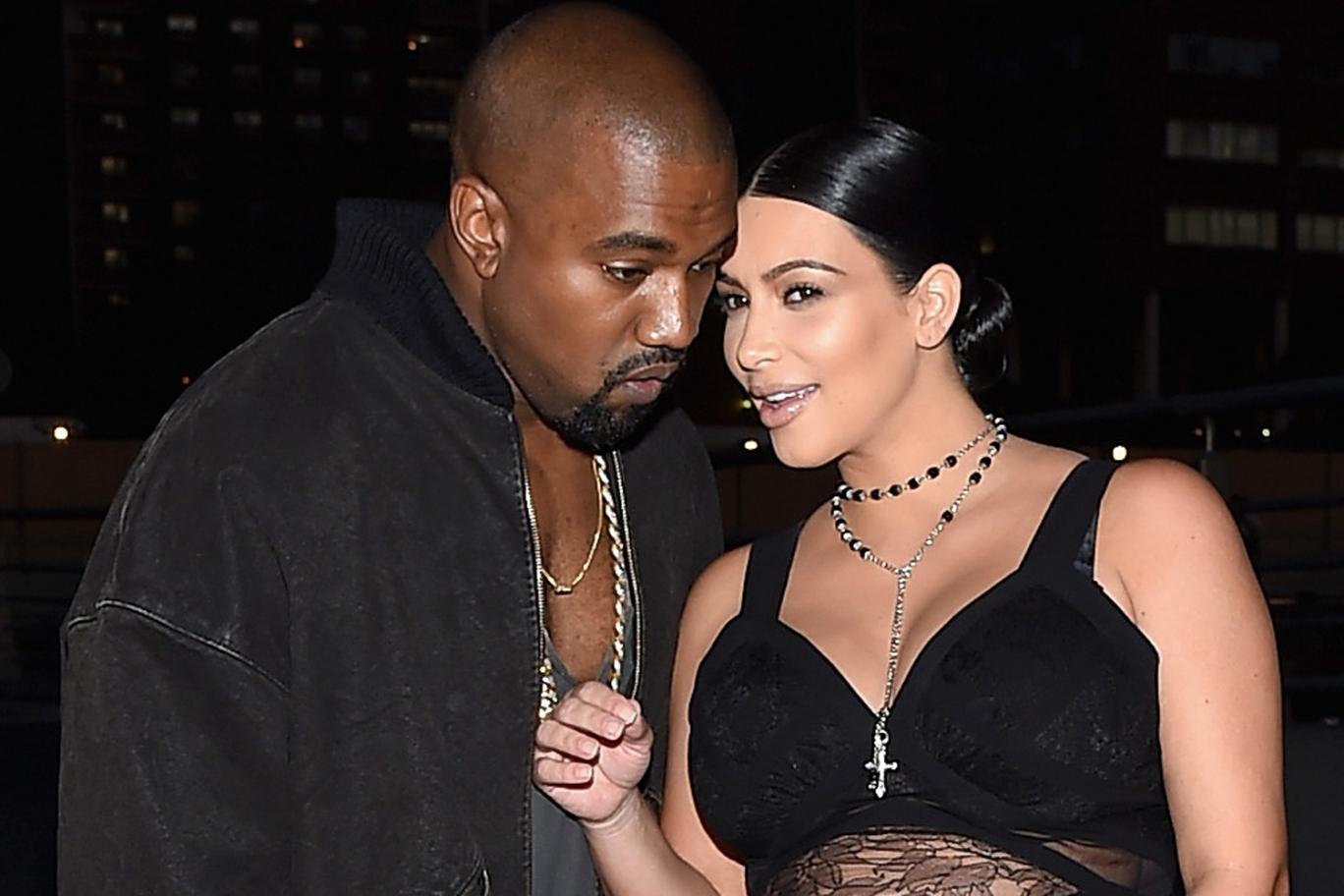 There were speculations about weather she would leave him and some tabloids even went as far as to claim that the couple have separate financial arrangements,unlike most married couples

We need more wives like Kim K in this world…………