Thin line between secular and Gospel music in Kenya, don’t you agree? With such a small industry, artists are bound to share producers, concerts, video directors and even songs. So was the case when Gospel singer Bahati teamed up with King Kaka to record Kuchu Kuchu. 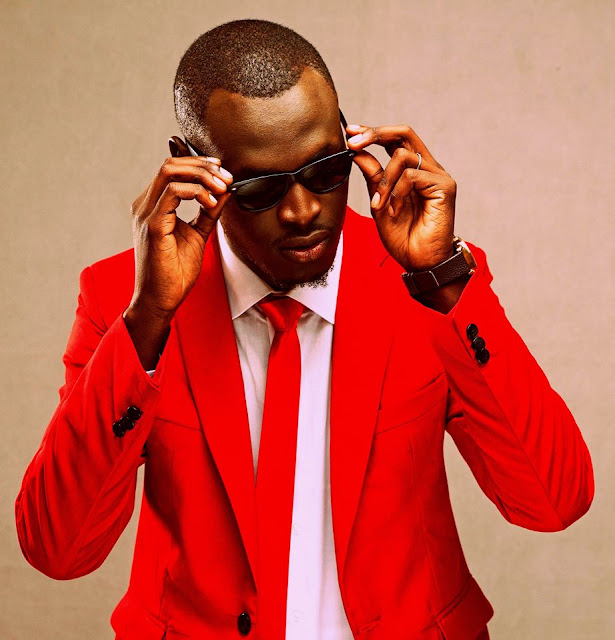 What followed was an array of mixed reactions about the unlikely collaboration and questions whether King Kaka was crossing over to Gospel. In a recent interview with Citizen, King Kaka refuted the claims but did not rule out the possibility of joining his Gospel music in the future.

“I cannot say I’ll cross over to the gospel camp soon; but when I do, it will be out of calling – just like Moses in the Bible.”

“There are very few people in today’s world who are called by God to serve. And when that person happens to be me, I will oblige,”

10 Things A Good Man Will Never Do To You.