5 years after losing his wife, he has finally tied the knot again. At an AG ceremony yesterday, Sossion pledged his love to his beautiful bride. 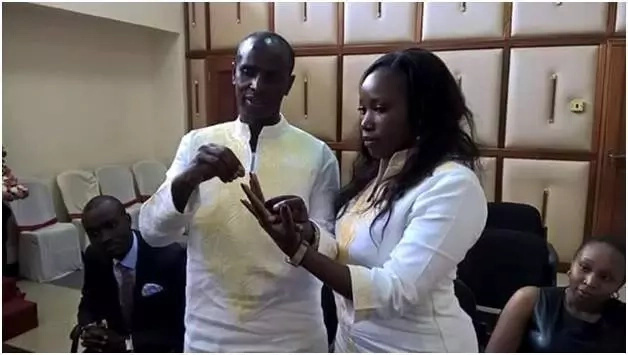 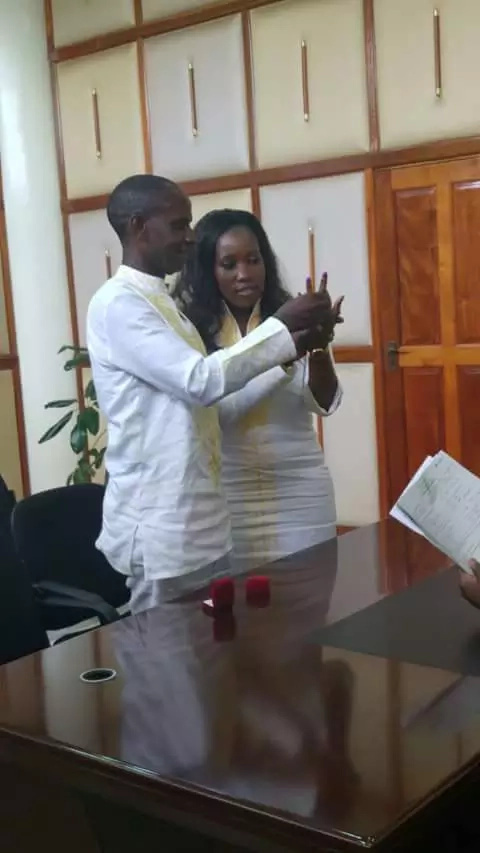 Sossion has previously been recorded on interviews sharing about his life as a single father since the death of his wife in 2012. He has three children. His last born is an 11-year-old boy.

Diamond and AY; Great news from this dynamic duo