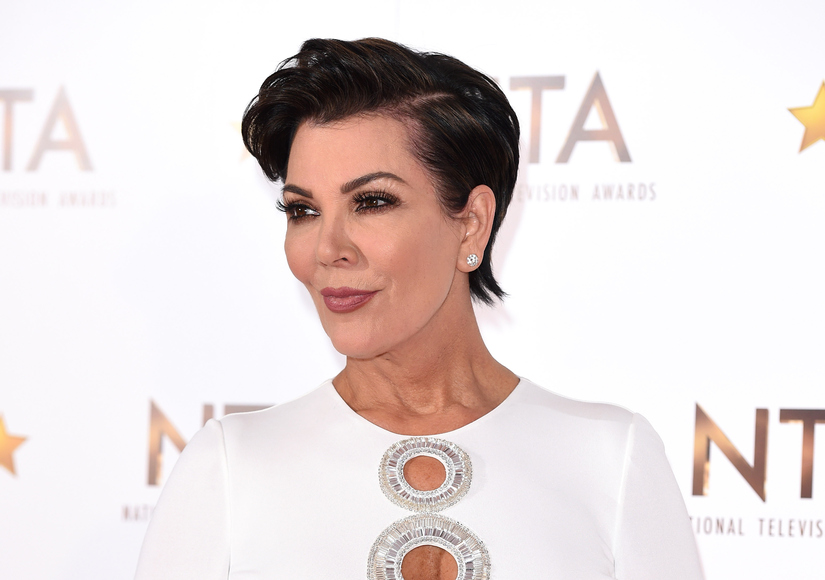 Kris Jenner has finally broken her silence and spoken about Caitlyn Jenner, with whom she was married up until early last year.

Kris was in Cannes, France, when she spoke about the transition to Extra. “I think it’s amazing,” Kris said. “I think that someone following their dream is truly inspirational to a lot of people . . . you have to do what makes you happy.”

During a Keeping Up With The Kardashians: About Bruce special which aired in May, Kris broke down in tears while explaining how Caitlyn and her were a match made in heaven.  “He was married to me, and he wasn’t who he wanted to be so he was miserable. Why would you want to be married and have kids if this is what you wanted since you were a little boy? Why would you not explain this all to me?”

These words signified what had been a difficult period up until that point in her life. It’s great to see her finally have her closure.

T-Pain Set To Perform In Nairobi This November