Lil Wayne is back on lean — despite his close brush with death nearly three years ago — and it’s so bad he’s bringing the stuff everywhere he goes. 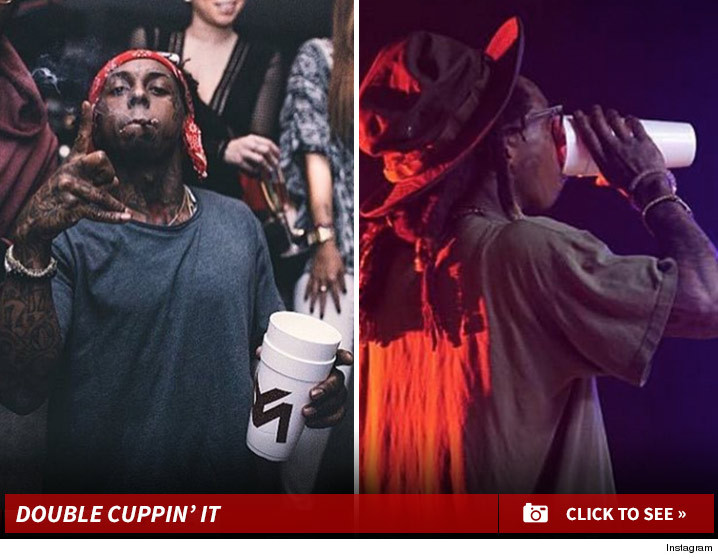 Sources close to Weezy tell us he started sippin’ the sizzurp a few months ago and hasn’t even been hiding it by flashing his double cup. He’s rarely been photographed without one in recent weeks … even last week in Dubai where there’s zero tolerance for the stuff.

Instagram is down! Is this the end of the world for the Instafamous?

WEIGHING IN ON US SAME SEX MARRIAGE LEGALIZATION