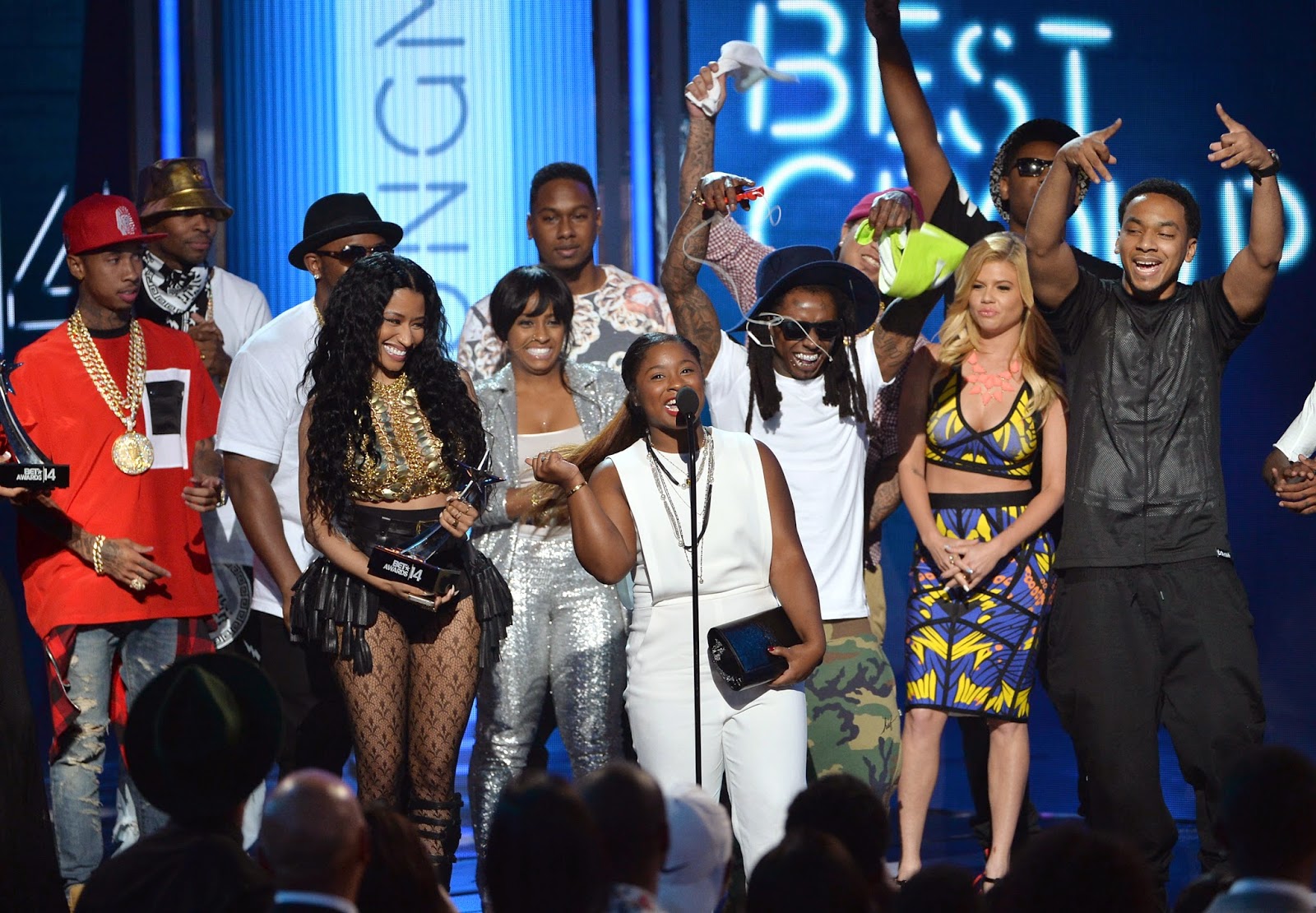 However that’s not the only interference from Birdman on Young Money affairs. In more unearthed legal documents, Lil Wayne claims that he has letters from Drake and Tyga’s camp, both claiming they were screwed out of large sums of money. Nicki Minaj’s camp also wrote a letter, claiming that Nicki’s producers were stiffed out of money as well. Wayne says that it is Cash Money’s responsibility to pay producers in the documents.

Robert Pattinson Has Been Designing Clothes