They are going to work on a Mugithii song with Mike Rua,who ofcourse everyone knows. 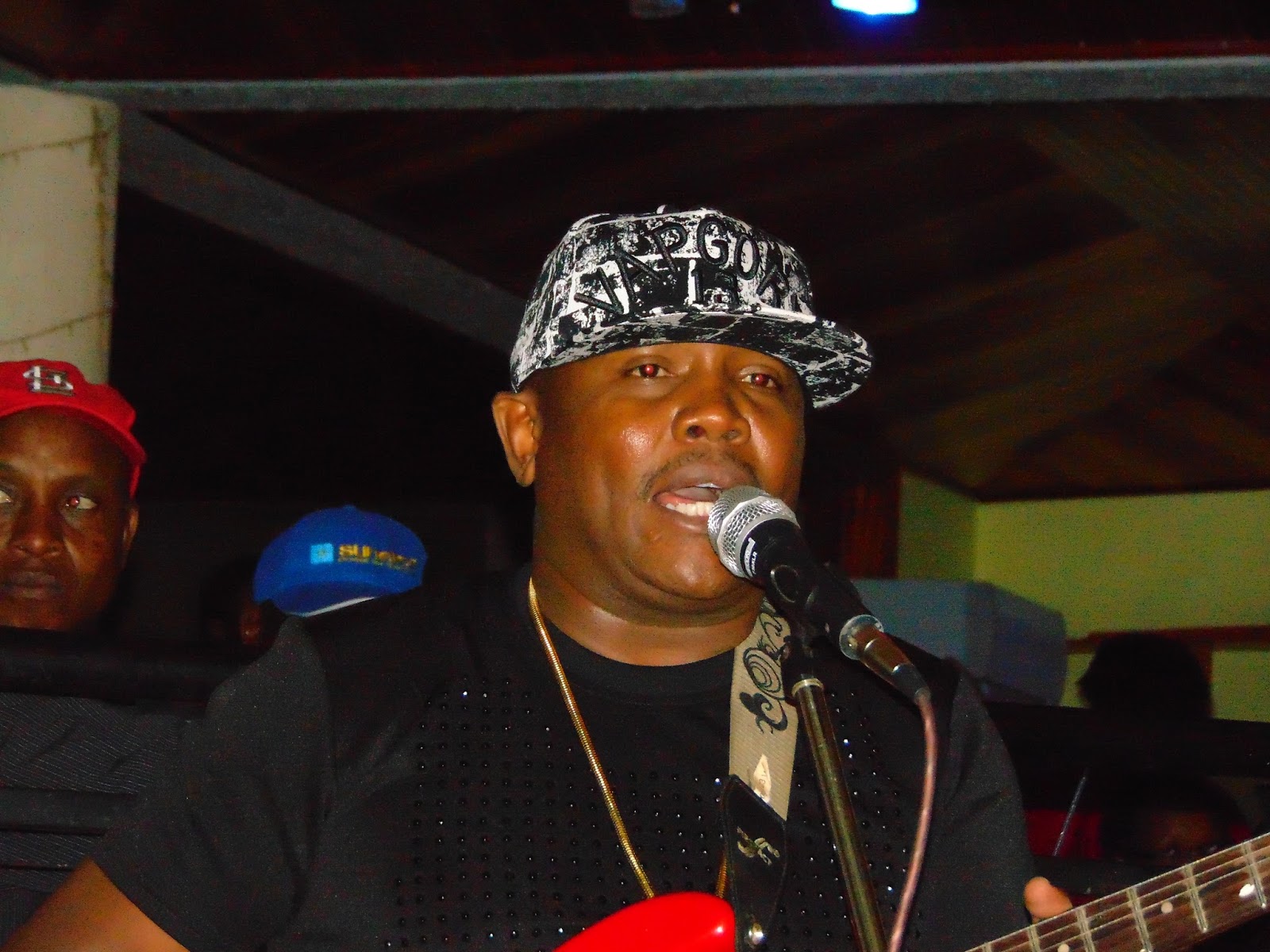 Mike Rua has performed in many venues from Kenya, Rwanda, US to the UK. London is his favorite venue so far which he states fans gave him the best reception in his long music career.

Mike Rua has been in the music industry for over 2 decades.He spilled the surprise during the It’s Big Concert last weekend.

When asked about the rumours he said:

“I wanted it to be a surprise,” Mike Rua said while at It’s Big launch in Nyayo Stadium Sunday.

“But since you have squeezed the story out of me, we are working on a collabo. We hope to merge the two genres. We want urban and Mugithi to mash.

“We want to put out something interesting, something fans will appreciate. So we are planning to use some words in there that will get guys really excited.”

Sauti Sol never ever ever disappoint.

So let’s expect a liiiiit song!

Trey Songz and Mila J are officially an item!

Khloe Kardashian confirms she is heavy with child