Jimmy Gait has been hot on the lips of Kenyans for what seems to be forever now. The gospel singer has been the laughing stock on social media for months. Jimmy Gait’s face was the subject of all memes based on Kenyans and the problems they have been suffering.

Just after he released his single YESU NDIYE SPONSOR, Jimmy was dragged down a path that turned all of his projects into a joke. 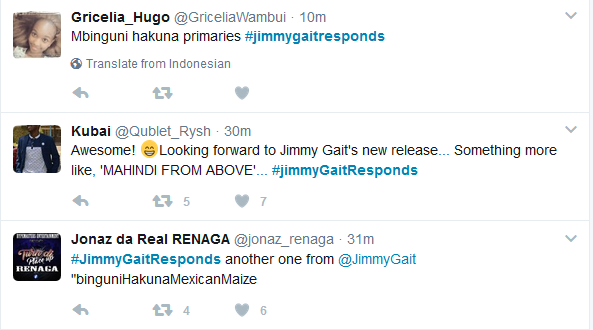 For months the successful singer has been quiet, but now he has spoken up. And his response is nothing short of amazing.  He has responded with a song and lot’s of love for that matter.

Jimmy has made a point that he is going to shower his haters with nothing but LOVE.

The song which was released has a positive and inspiring message about loving your detractors for they make you who you are. The tune is quite catchy and is sure to become a hit 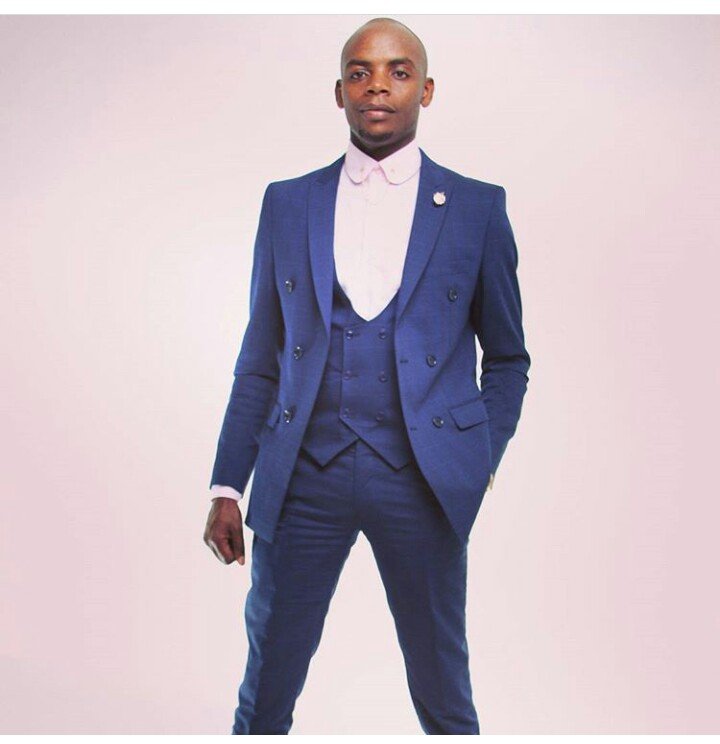 The video of the song is well done and provides you with that feel good vibe that you are sure to enjoy. Watch below

10 Ideal Gifts for Your Boyfriend