Oscar award winner Lupita Nyong’o has said that she is “disappointed by the lack of inclusion” after the announcement of Oscar nominations, which for the second year running saw no black or minority actors being nominated in the four Oscars acting categories.

“I stand with my peers who are calling for change in expanding the stories that are told and recognition of the people who tell them,” the actress posted on Instagram.

Nyong’o, who was nominated and won an Oscar in 2013 for her role in 12 Years a Slave, posted on Instagram a statement of support and solidarity with the actors and filmmakers who are calling for the Oscars boycott.

This year’s Oscar nominations has seen the hashtag #OscarsSoWhite trending since the nominations were announced because the acting categories completely shut out any actor of color and all four categories feature only white actors as nominees.

Yes power to the people..blah blah blah…it is good to take a stand Lupita. However, it kinda makes me think of the saying Don’t bite the hand that feeds you ! 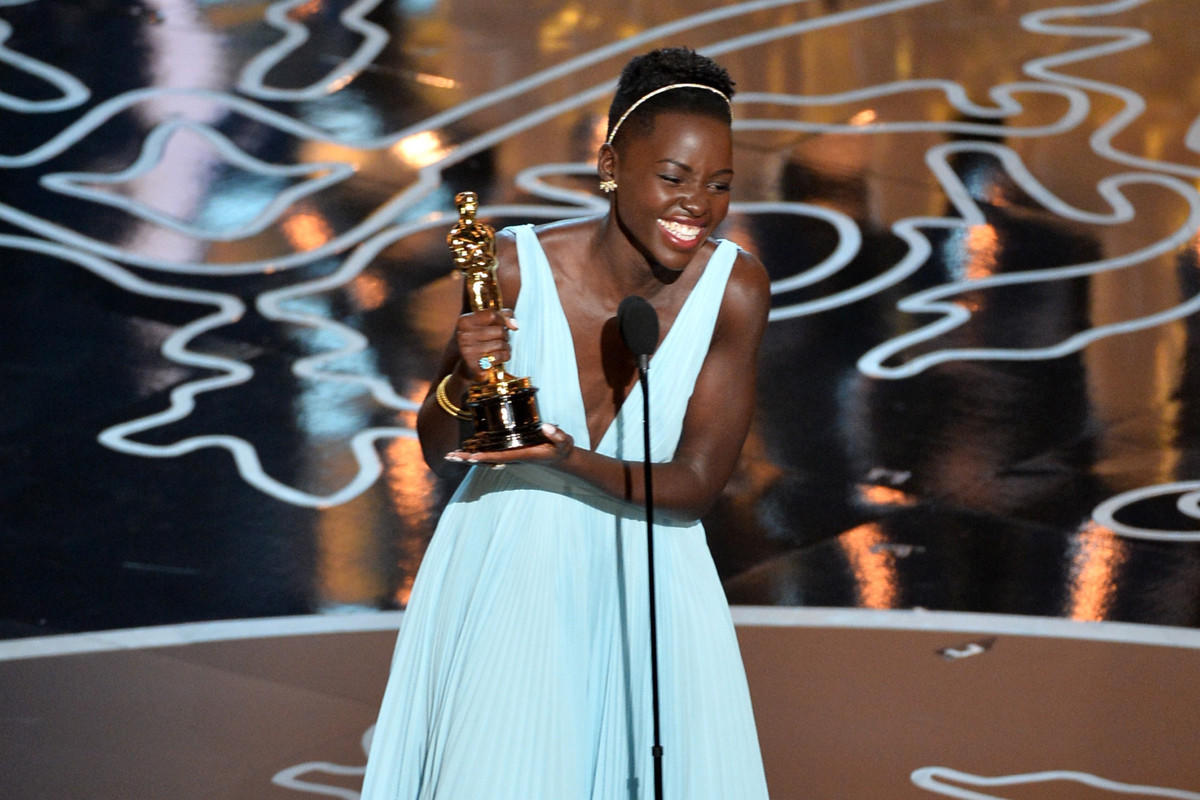 There is not doubt that Lupita winning an Oscar made her career what it is today. Lest she forgets !

DJ Khaleed Does Something For His Kenyan Fans