Vodacom, SA’s largest mobile network, announced yesterday that it will shut down its M-Pesa service in the country. The mobile money-transfer service will end June 30. 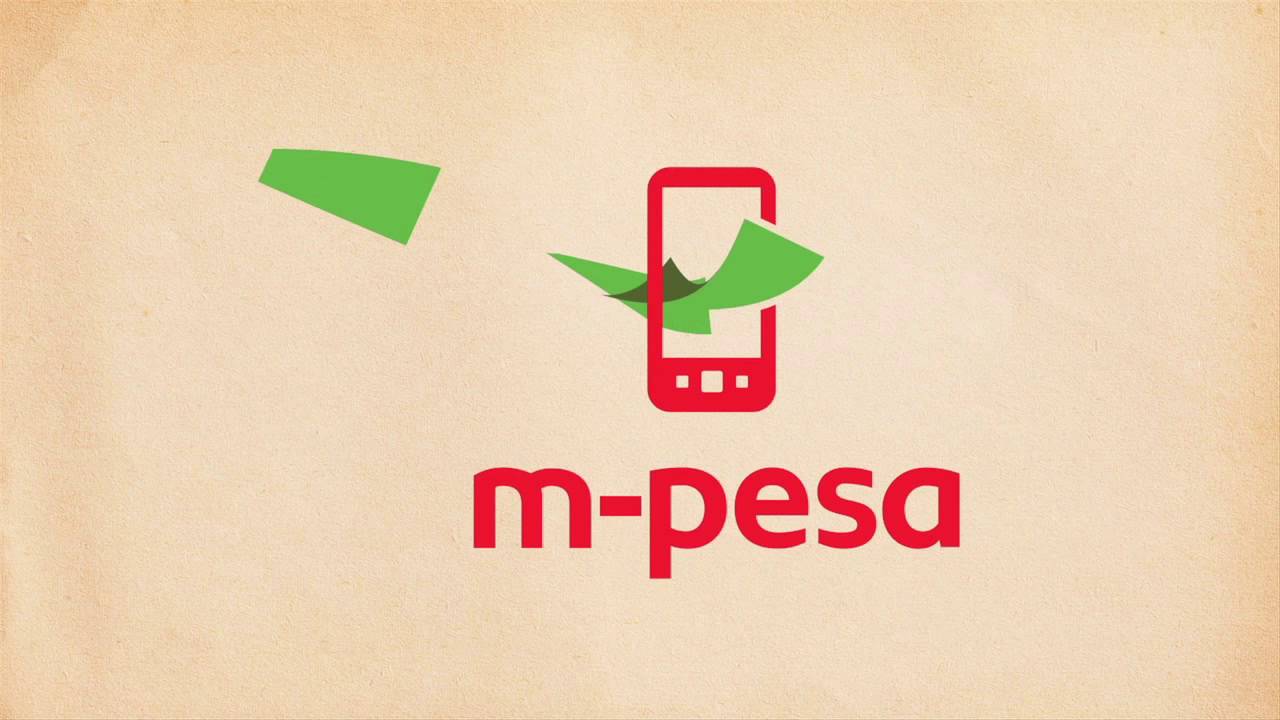 In South Africa, M-Pesa failed to amass the number of users it did in Tanzania and here in Kenya. Launched in 2010, its goal was to reach 10 million users in South Africa in five years. Last year, Vodacom reported that of its 8 million M-Pesa customers in Africa, one million were registered in South Africa, with only 76,000 active users.

Gor Mahia could play against Wayne Rooney next week!