Predisent Obama’s daughter Malia is going to Harvard. A statement released on Sunday from the First Lady Michele Obama’s office reads, “The President and Mrs. Obama announced today that their daughter Malia will attend Harvard University in the fall of 2017 as a member of the Class of 2021.” It was also noted, “Malia will take a gap year before beginning school.” The First Lady’s office did not state what Malia will be doing during her year off between high school and beginning Harvard. 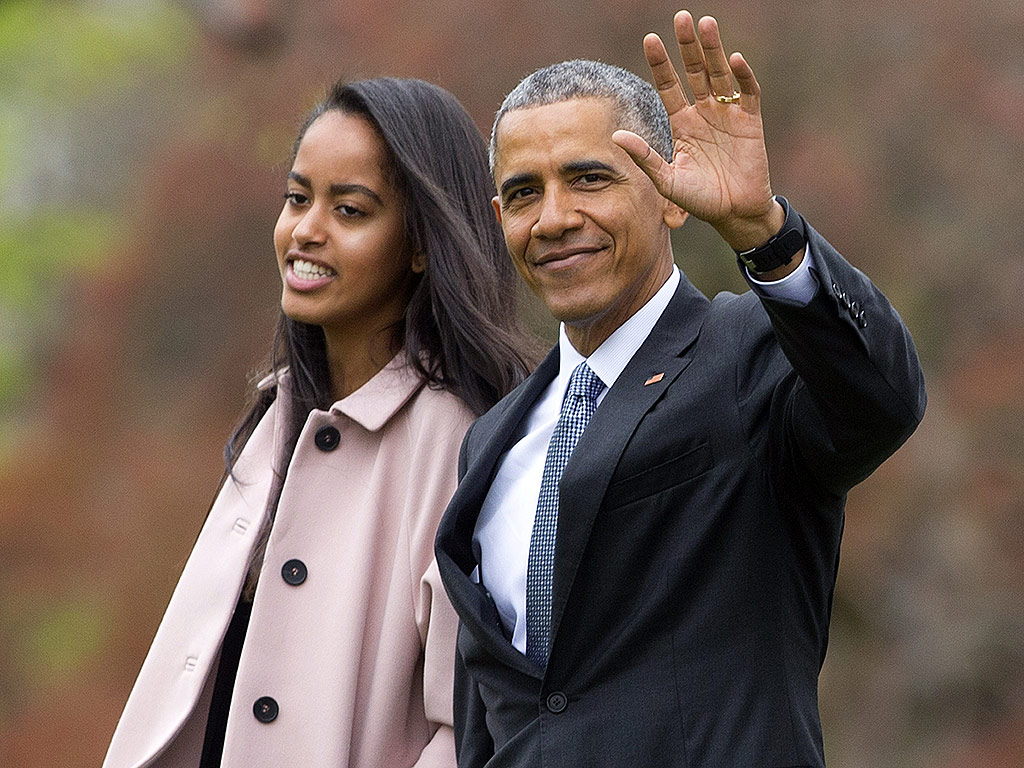 Harvard is familiar territory for the Obamas. Both President Obama and the First Lady attended its law school. Last fall, Malia was seen visiting a number of Ivy League colleges, including Harvard, Princeton and Brown, where she was photographed allegedly playing beer pong.