Much has been said about empire’s  Jussie Smollet’s sexuality whether he’s gay ,straight or otherwise. After coming out on Ellen’s show ,the rumors and questions finally cooled off . But no one really knew who he is dating until gay rapper Milan Christopher came into the picture. 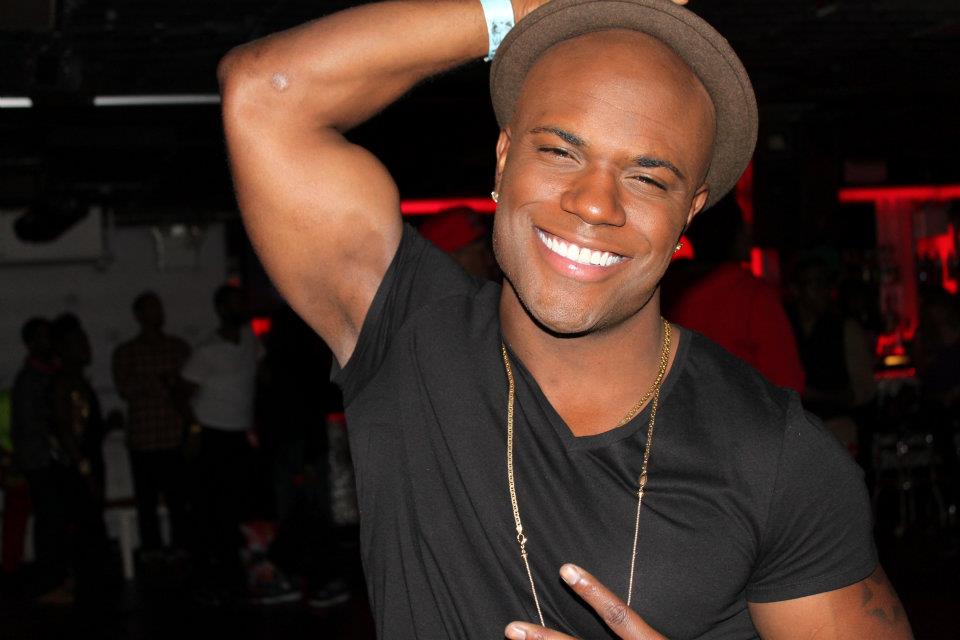 During a recent interview with The Shade Room, Milan talked about his love life after the (brand new) Miles Brock breakup and Milan says he already has another man. To make it even more interesting. Milan teased that we know who his Hollywood hunk is but  he didn’t give names.

Well The Shade Room can be shady and they gave up the goods on Milan’s rumored new boyfriend. They made it clear that the “Love & Hip Hop Hollywood” rookie was talking about the most eligible gay bachelor on “Empire” and that would be Jussie Smollett.