Pep Guardiola has made his first signing as Man City manager by bringing on highly rated midfielder Ilkay Gundogan to the Manchester side for a fee of 20 million pounds (Kshs. 2.9 Billion).

Gundogan, who will be out of action until September, posted a heartfelt message to the Dortmund fans on his Twitter account and also stated that his heart was set on moving to City once he heard that they were interested. 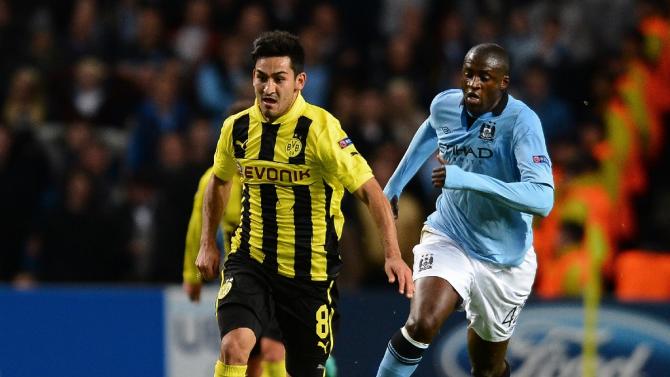