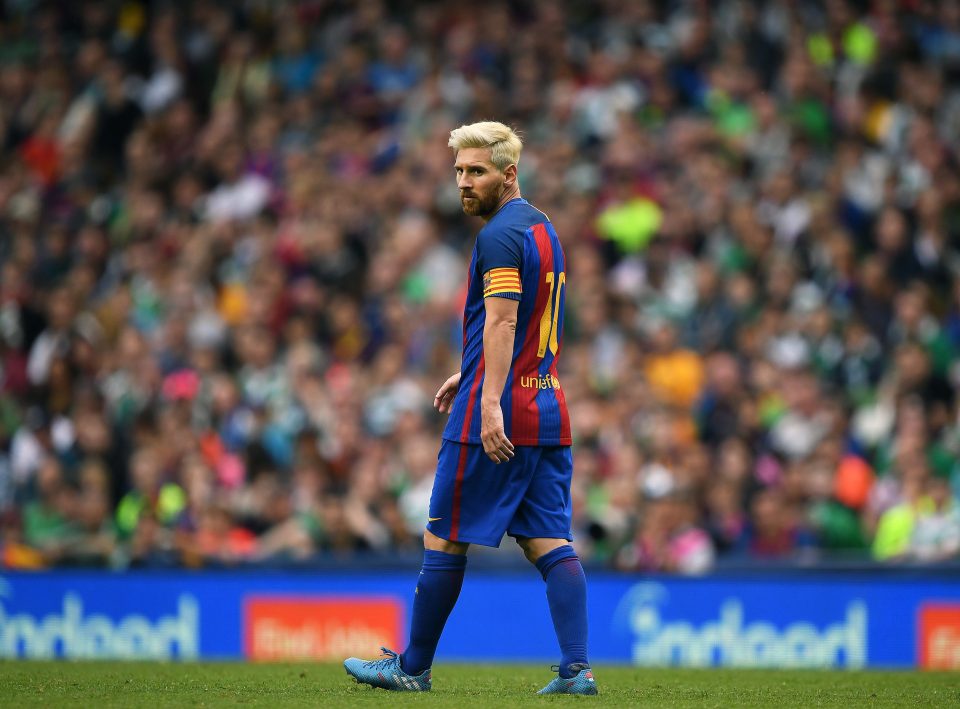 Pope Francis has named Lionel Messi as the best player to ever grace the football scene;ahead of Diego Maradona and Pele.

The Pope,who is a huge football fan and a supporter of Argentinian Club San Lorenzo,backed his country man who recently announced retirement from international football.

He was speaking to a group of young men and women who were participating in the World Youth Day celebrations in Krakow,Poland.

Julius Yego Pissed Off By EABL

WHAT IS YOUR BODY COUNT?