After former Man Utd skipper David Beckham was announced as the sexiest man in 2015 the shift turned to style as GQ magazine prepared to announce the most stylish man in 2015 after days of voting. 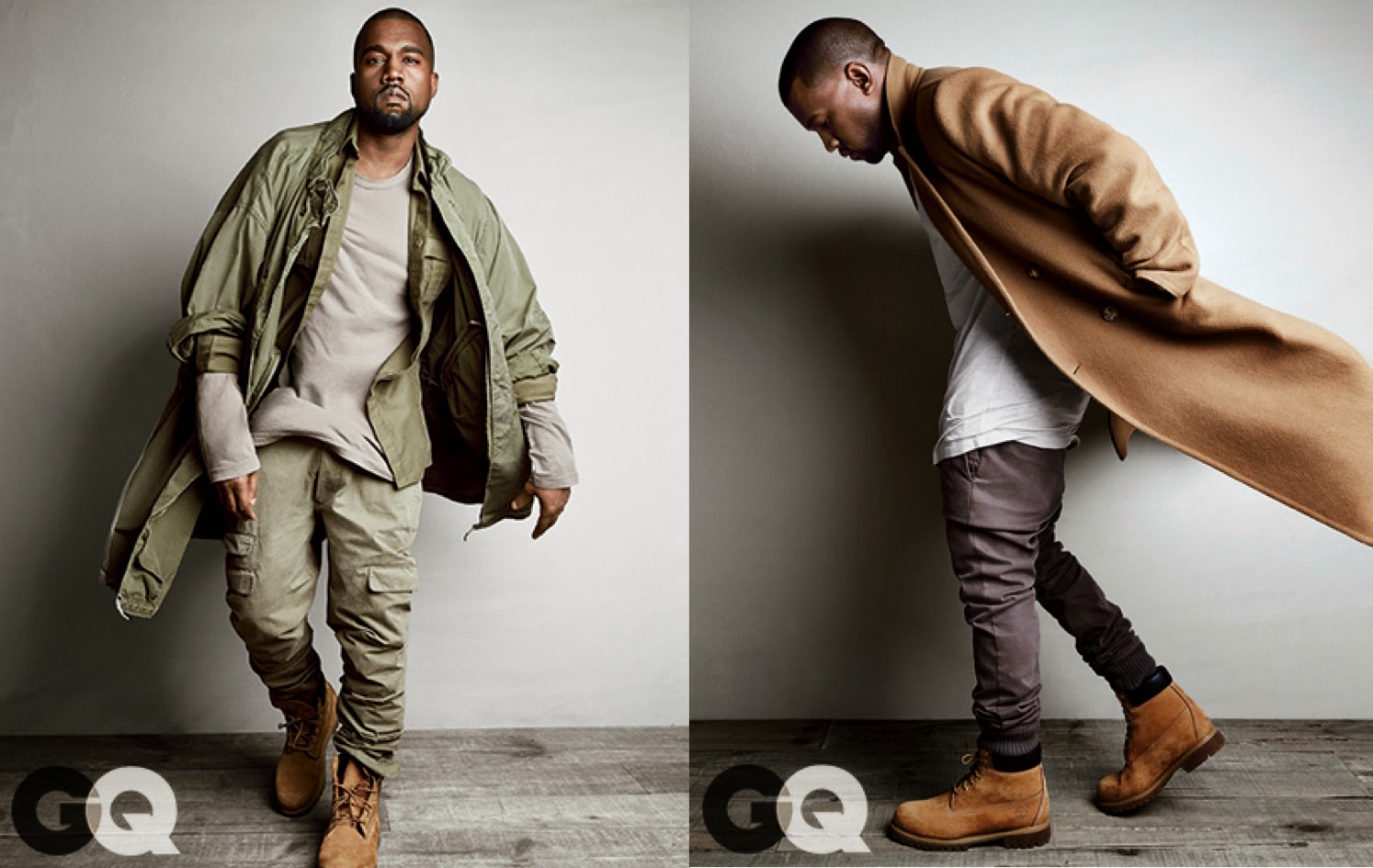 Kanye West was named the most Stylish man for the second year straight however the magazine revealed that fan votes spiked after Yeezy’s famous in-laws tweeted to their hefty followings to vote for him. Kim, Kourtney, Khloe and Kris Jenner all handed Kanye the assist, helping him gain over 100,000 more votes than the runner up.

So wast it hype or is he the most stylish man?

Moses Kuria goes in on Larry, KOT blows up! (VIDEO)