Feisty news anchor Lilian Muli officially filled for divorce this year. Though the reports have just emerged, there have been rumors that her and her husband Moses Kanene were estranged,

According to The Nairobian newspaper, the TV anchor cited “adultery, cruelty and desertion” as reasons for the divorce in an affidavit that was filed at the Chief Magistrate’s court at Milimani in Nairobi on January 7, 2016.

In divorce case No 19 of 2016, Lilian claims that her husband is adulterous, having cheated on her with several women before deserting her. 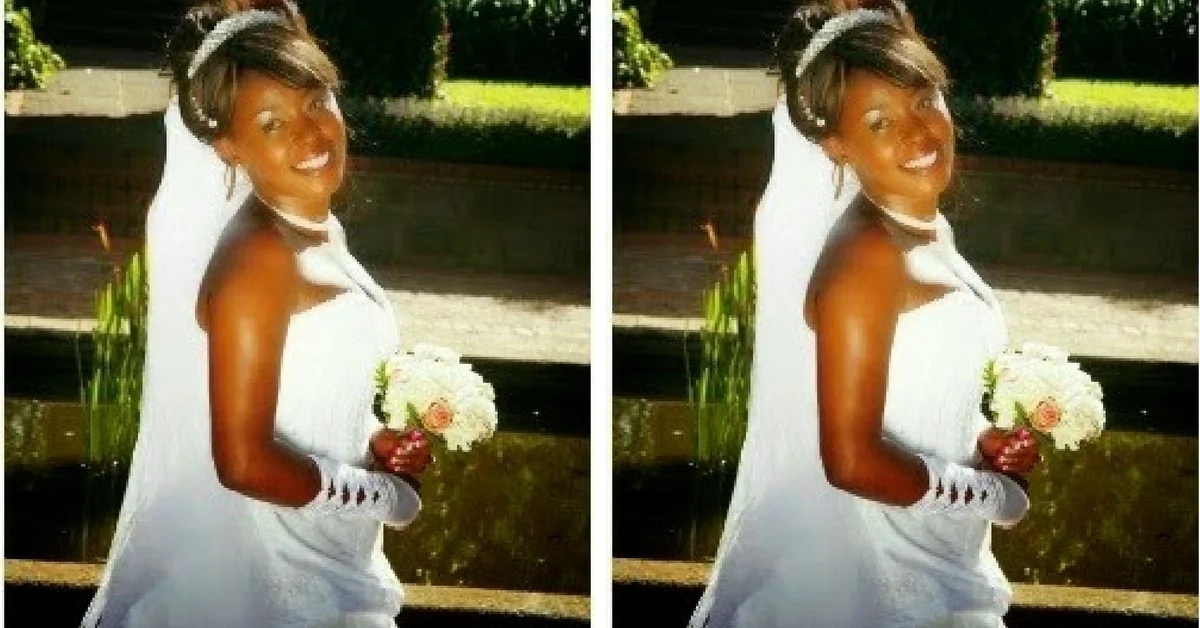 The couple who have a 6 year old son married in September 2009 in a highly publicized wedding at the Windsor Golf and Country Club.